Anushka Sharma is one of the top stars in Bollywood. A defiant girl of bubbly disposition, her boyfriend Virat Kohli calls her ‘Nushki.’

The star of movies like Ae Dil Hai Mushkil, Sultan, and PK also did flops like Phillauri and Jab Harry Met Sejal.

Hottest Khan Girls of India, do you know them?

But she has retained her top slot with style and grace.

Anushka Sharma is also known for her fashion sense. We can see the way she turns up, that she takes her fashion icon tag seriously.

Anushka Sharma is popular among both men and women alike. The 29-year old actor is easily among the top five actors of our times.

She is considered a sexy actor who has the potential to do both masala and serious roles with ease.

Her confidence in front of the camera is due to her modeling stint.

Anushka Sharma is truly a hot diva in these pics!

The actor who has worked with every top actor in the industry is interested in turning producer.

A doting daughter, a steady girlfriend and a successful star, she has it all at her feet today! 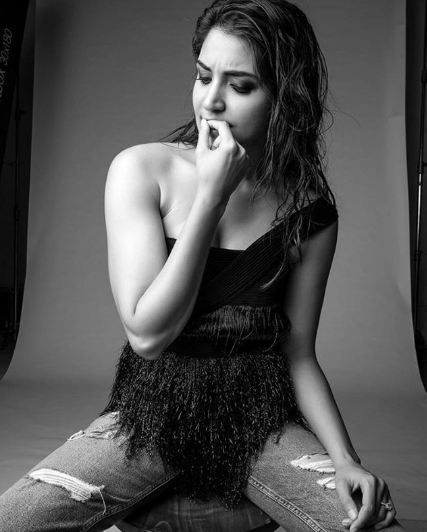 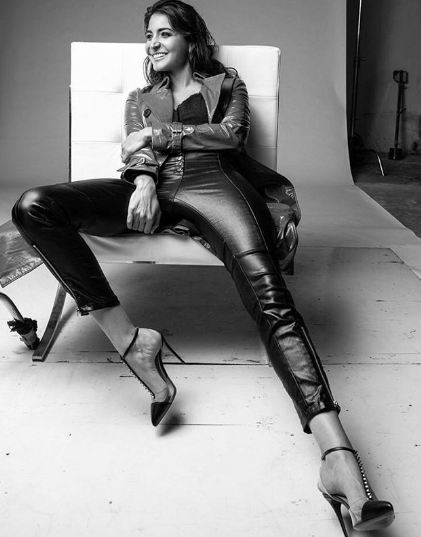 But people are also interested in knowing what her future course of action will be!