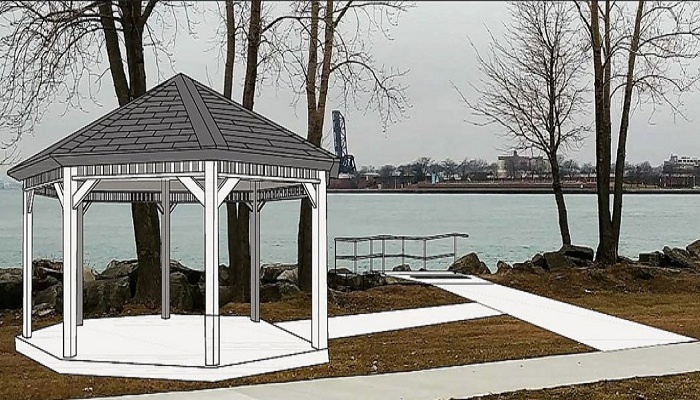 Hindus are urging all cities and towns of Canada to work on creating dedicated areas for the dispersal of the cremated remains over sea, river, or other bodies of water.

A cremated remains scattering area is reportedly near completion in Sarnia in Southwestern Ontario over the St. Clair River at its Point Lands location.

Distinguished Hindu statesman Rajan Zed, in a statement in Nevada, said that it was important for grieving Hindu families to scatter the cremated remains of their loved ones on the body of water.

Cities/towns across Canada should work with interested local communities to create dedicated areas along the bodies of water available in/nearby their cities/towns so that grieving families and friends could gather and perform the last rituals properly, respectfully and peacefully; Zed, who is President of Universal Society of Hinduism, stated.

Jakarta to provide teachers to teach Hinduism, help in cremation
According to reports, the citizen-led Sarnia project, headed up by Jaggi Singh and Tom Wolfe and supported by the City, aimed at raising $50,000 for the installation of a platform area and gazebo on the City property for residents to scatter cremated remains over the St. Clair River. This goal was achieved but it still continues to accept donations to further enhance the project. City assisted in design and installation. “Once completed, the platform and gazebo will be owned and maintained by the City of Sarnia for the benefit of Sarnia residents and visitors”, an announcement says.

Hinduism is the fastest growing religion in Australia