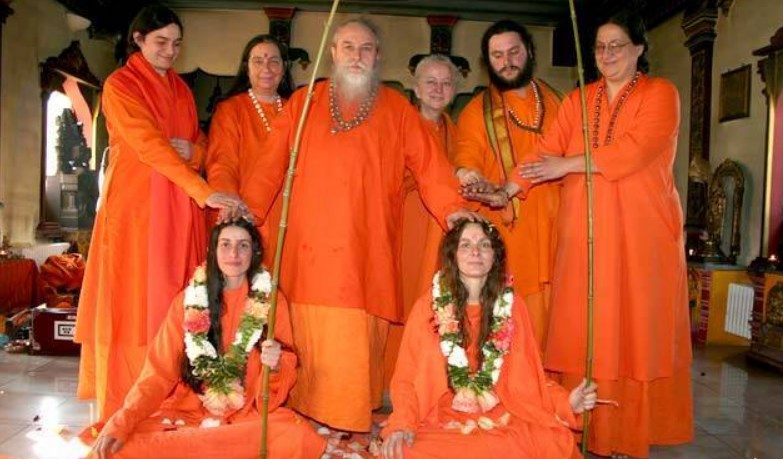 Jane Carpenter, Global Head of Communications of Wayfair, in an email to Hindu statesman Rajan Zed, who spearheaded the protest, wrote: Thank you for bringing this matter to our attention. We appreciate your feedback and have taken immediate steps to remove the products from site. Please accept our sincere apology.

Zed, who is President of Universal Society of Hinduism, in a statement in Nevada today, thanked Wayfair for understanding the concerns of Hindu community, which thought that placing image of Lord Ganesh on a beach-towel was disrespectful.

Rajan Zed suggested that companies like Wayfair should send their senior executives for training in religious and cultural sensitivity so that they had an understanding of the feelings of customers and communities when introducing new products or launching advertising campaigns.

Justin Chamberlain and Melanie Bodnar, ECC founders, in an email today to Hindu statesman Rajan Zed, who spearheaded the protest, wrote: We are very sorry and whole heartedly apologize for anyone we might have upset…Our goal is to create a clothing line that is environmentally responsible and to shine a light on the shared spiritual and artistic nature of humanity not to misuse them in ways that are offensive or hurtful to the native cultures from which they came.

Zed, who is President of Universal Society of Hinduism, in a statement in Nevada today, thanked ECC and Chamberlain and Bodnar for understanding the concerns of Hindu community, which thought that placing images of Lord Ganesh on a mini-skirt was insensitive.

Trump says more Indians back him than Kamala Harris!