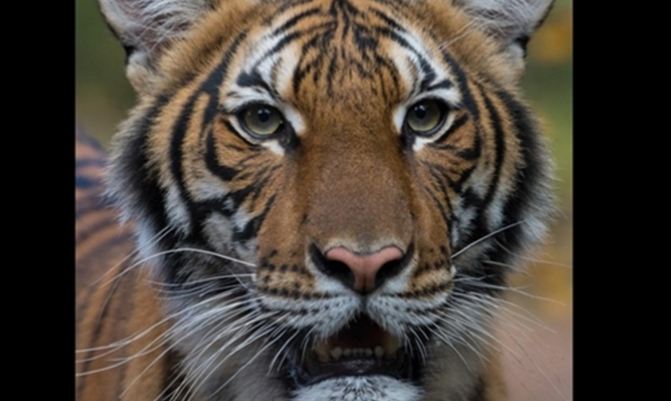 New Delhi, June 6th, 2020: Ministry of Environment, Forest and Climate Change today clarified that the tiger has been taken from the brink to an assured path of recovery, which is evident in findings of the quadrennial All India Tiger Estimation conducted in 2006,2010,2014 and 2018.

It also said that these results have shown a healthy annual growth rate of tigers at 6%, which offsets natural losses and keeps tigers at the habitats carrying capacity level, in the Indian context.

For the period 2012 to 2019, one can observe that the average tiger deaths per year in the country hover around 94, which is balanced by the annual recruitment as highlighted by this robust growth rate. In addition, it stated that the National Tiger Conservation Authority has taken several steps under the ongoing Centrally Sponsored Scheme of Project Tiger to address poaching, which too, is ‘significantly controlled as seen in the confirmed poaching and seizure cases.’

The Ministry stated that it is also pertinent to mention that the NTCA, through a dedicated Standard Operating Procedure, has a stringent protocol to ascribe cause to tigers death, which is treated as unnatural unless otherwise proved by the State concerned through submission of necropsy reports, histopathological and forensic assessments besides photographs and circumstantial evidences. It is only after a detailed analysis of these documents that cause is ascribed to a tiger death, the ministry said today.