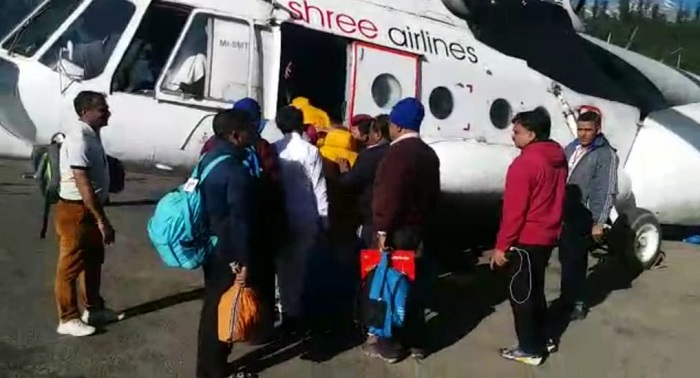 This year’s Kailash Mansarovar yatra was a challenge for pilgrims as well as the government of India and Nepal.

The Embassy of India, Kathmandu mounted rescue operations since Monday, 2nd July 2018 to help facilitate the evacuation of the stranded pilgrims to safer locations in Nepal.

Indian Embassy deployed/dispatched its officials and representatives, with medicines, in all the affected areas i.e. Hilsa, Simikot, Nepalganj and Surkhet to facilitate possible assistance, including medical check-ups of elderly/ailing pilgrims.

An Emergency Control Room, with contact numbers of Embassy Officials, has also been functioning 24X7 since 2nd July to cater the need of the stranded Kailash Mansarovar Yatra pilgrims and their family members’ queries. The Emergency Control Room is equipped with 8-member multilingual personnel [Hindi/English/Tamil/Telugu/ Kannada/Malayalam language speakers] to avoid language barriers. 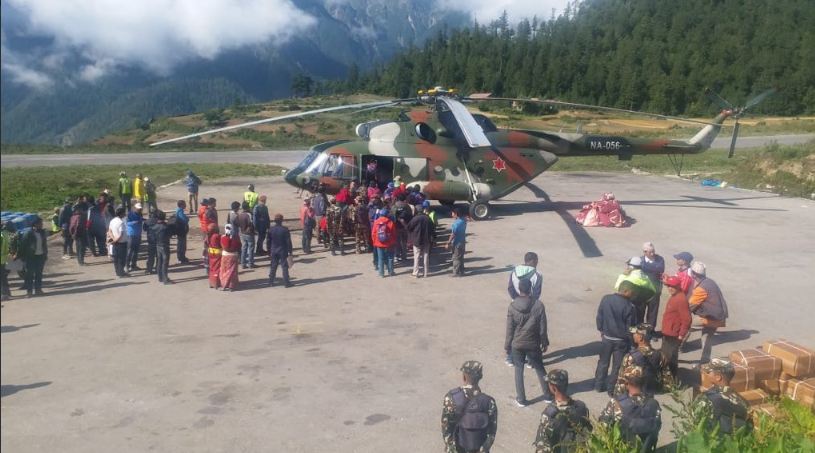 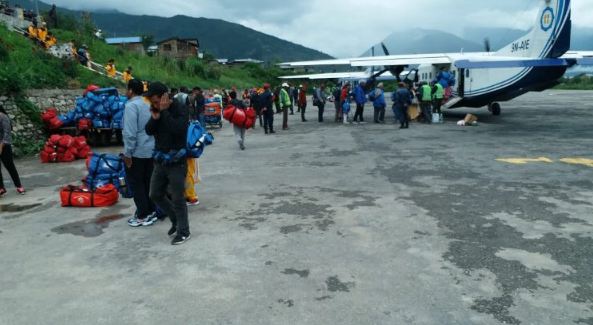 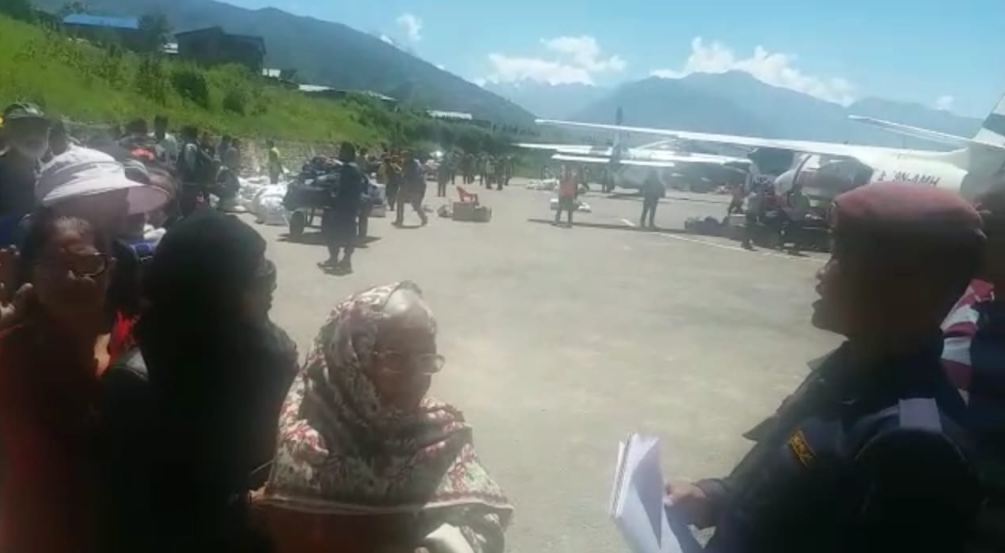 Indian Embassy has announced that the evacuation process has completed after 160 stranded pilgrims were evacuated today 7 July from Simikot and Hilsa. Embassy’s team will, however, continues to be stationed to monitor the situation.

Till July 6th, a total of 1225 stranded pilgrims were airlifted from Simikot to Nepalgunj and Surkhet. For pilgrims airlifted to Surkhet, the Embassy also put in bus service to ferry pilgrims to Nepalgunj.

Likewise, the Embassy also worked with tour operators to airlift around 675 stranded pilgrims at Hilsa to Simikot for onward evacuation to Nepalgunj and Surkhet. During the evacuation process, 74 commercial flights were operated and the Embassy additionally pressed in private Choppers MI-16 along with Nepal Army Helicopters that made more than 142 sorties in the difficult terrains of Hilsa-Simikot-Nepalgunj sectors.

Sanju: The fearless journalist who broke Sanjay Dutt’s mingling with the underworld story has this to say!