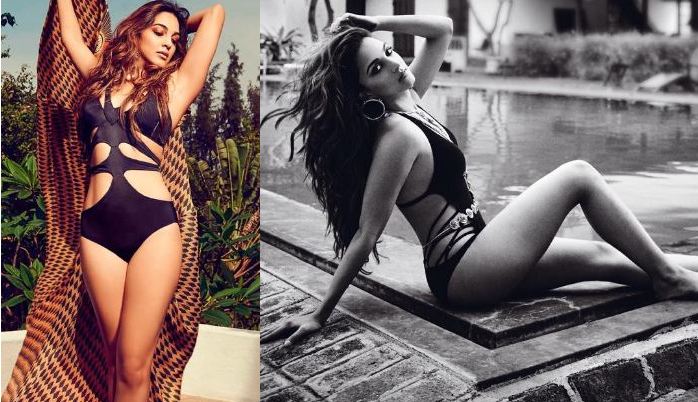 “Indoo Ki Jawani. My first ‘In and As’. So excited to collaborate with Emmay Entertainment, Nikkhil Advani, Monisha Advani, Madhu Bhojwani, Niranjan Iyengar, Ryan Stephen and Abir Sengupta for the first time and it had to be as special as Indoo. We need all your love and support for this one,” Kiara Advani tweeted this on 27th May.

But her excitement on bagging her first main lead did not cut any ice with Rangoli Chandel, who is the spokesperson and manager to Bollywood powerhouse Kangana Ranaut.

Taking exception to the title of the Kiara Advani starrer, Chandel tweeted:

How can a film be called Indu ki Jawani? On one hand we talk about woman empowerment and on other hand we present them like toys.If censor approves this then its a slap on our faces and our future girl children will forever be ashamed of us that we women didn’t stand for ourselevs or them. Sexist bollywood how do you look your daughters in the eye after making such sexist films. #shame

We do find merit in what Rangoli is saying. Instead of preaching morality during press conferences and social media, Bollywood needs to smell coffee and see the ugly sexism that resides in the industry.