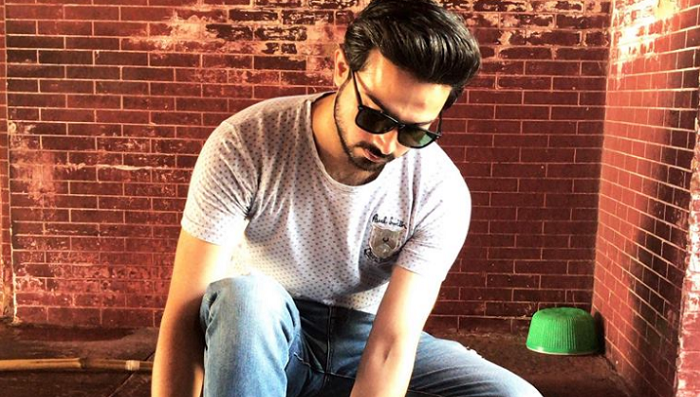 In a Facebook post, a struggling Pakistani male model named Mujahid Rasool has spoken about the sexual demands being made on many like him by other men.

He shared some screenshots of a communication with photographer and Promotor “Azeem Sani” whom he had contacted through Facebook and went for meeting a few years back. Sani wanted to see him nude and when the model refused to obliged, then he was denied work!

In the screenshots, shared by the male model Mujahid Rasool, the ‘photographer’ said: “you know, what a designer wants. You are old enough now in the industry, struggling for three to for years. How to get some designer shoot or what a girl wants.”

The photographer, in the conversation, also claimed that all the models in his campaigns have to “fulfill his conditions”.

Mujahid Rasool wrote that statements like ‘can we meet alone’ ‘show me your nude pictures’ are some of what he has to bear every now and then.

He also said that:

I have been struggling this field for 7-8 years which is been an experience full of harassment. So, I am speaking on my behalf (& might be on behalf of hundreds out there) that #WEToo are being harassed.

We are being harassed not by one particular designation but each and every one from “Content head to Directors”, from “Designer to Photographers to promoters”.

Sexual harassment has been a topic of discussion in Pakistan after several female artists claimed that they were sexually harassed by powerful men from the industry. One even claimed that she was assaulted in a burka.