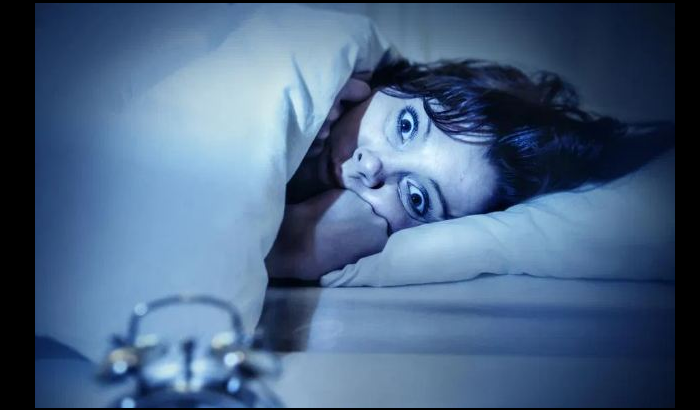 Snake mating dream is sent by the Supreme Soul at the time of peak consciousness that the dreamer is achieved on the path of spiritual awakening.

In the snake mating dream, the dreamer may have seen two snakes mating with each other.

Snake mating dream will come when the dreamer in his/her waking life may be serving the Supreme Soul with love and compassion to such an extent that for the Supreme Consciousness this soul from the mortal world has blended in it to a lot of degrees.

Thus the Supreme Soul or the Bhagwan is not an ‘outside’ or an ‘alien’ force anymore.

Snake mating dream represents that the dreamer is completely in tune with the divine without any hesitation, shame, and bashfulness.

He/she has accepted the relationship wholeheartedly and now the union between the two has become so strong that there is no stopping either the Supreme Soul or the dreamer; they will do everything to take this union to the next level.

If one sees himself/herself mating with a snake, then it usually means that the person has yet to properly merge in this vast spiritual consciousness but this person is still willing to try to go forward on the path of spirituality anyway.

It is important to note that the snake mating dream is usually always lucid.

If the dreamer has an expressed relationship with the Dev-Devi Guides or Angels, then they may even pose questions to the snakes in the lucid dream state as well.

Sometimes, this dream may also be sent by the Dev-Devi Guides just to tell the person that his/her spiritual level has increased.

In this case, one may ask names of the snakes as well as they are technically on the same spiritual path as the dreamer and would gladly help in any which way.

This dream is also the mark of ascension and a higher status which the person has achieved in the eyes of the supreme spiritual power.

The one who sees snake mating dream is a real-life magician who would create powerful gifts or happenings in the future.

This dream is specifically about two black snakes in general and not Cobra. If the dreamer saw a cobra. Then click here.