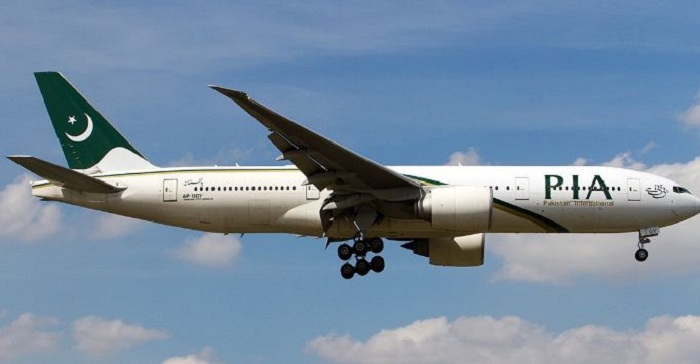 Cash-strapped Pakistan International Airlines taking in view of the sensitivities of its passengers has banned in-flight entertainment for pilgrims traveling to Jeddah and Madina.

The passengers will be greeted with the Qaseeda Burda Shareef during their boarding for all international and domestic flights. This Islamic hymn will be played during taxiing as well for Jeddah and Medina. The move by the carrier is expected to attract more people to take to the PIA who may get attracted by this arrangement.

PIA’s current liabilities stand at Rs. 431 billion and it has been incurring losses for a long time.