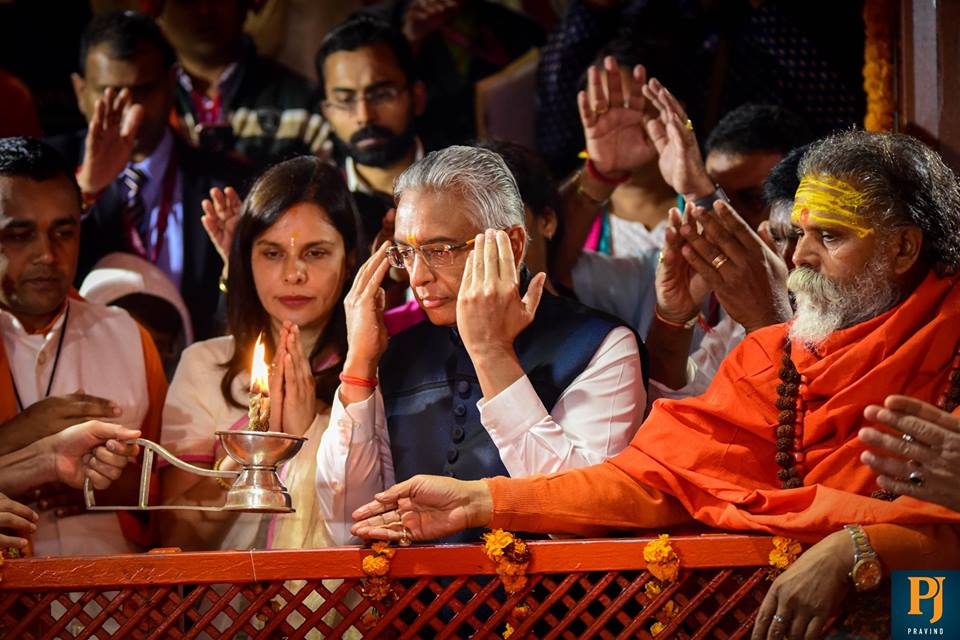 The guests of 15th Pravasi Bharatiya Divas (PBD) have also started reaching Prayagraj Kumbh. They are being given a warm welcome at Tent City at Kumbh. Pravasi Bharatiya Divas guests have been given accommodation for stay at four tent cities namely Indraprustham, Vedika, Kumbham and Agaman in sector 20 at Prayagraj Kumbh. Elaborate security arrangements are in place.

They visited the Sanskriti Gram and Kala gram to see the Indian arts and crafts. 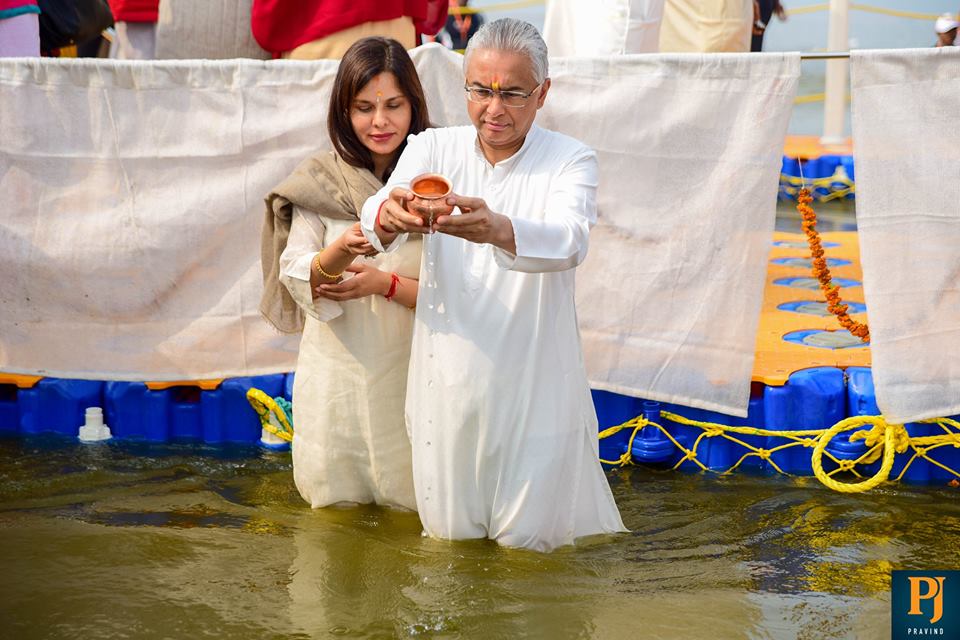 They also visited the Sangam, Akshaya Vat, Samudra Kup, Saraswati Kup and Hanuman Temple. Visiting PBD guests expressed happiness at the arrangements including Security arrangements. They have also appreciated the government’s decision to club the PBD with Kumbh and Republic Day ceremonies.

Kali Temple attacked in Mauritius, statues smashed on the eve of Dhanteras (Pics inside)