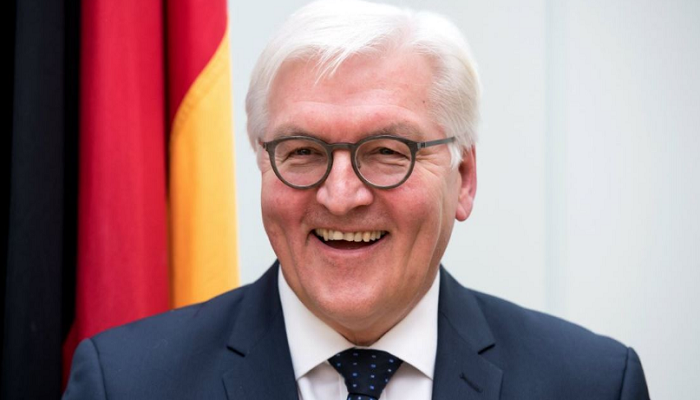 Dr. Frank-Walter Steinmeier, President of Germany, is visiting India on March 22-25, 2018. This will be his first visit to India as the President. During this visit, the German President will be accompanied by a CEO delegation, Indologists and a media delegation. President Steinmeier, apart from Delhi, will visit Varanasi and Chennai.

He has visited India several times in his former capacity as the Foreign Minister and Vice Chancellor of Germany – in 2015 accompanying Chancellor Merkel to attend the 3rd Intergovernmental Consultations, in September 2014 and in November 2008.

The last German President to visit India was Joachim Gauck in February 2014. This visit is significant as it will be the President’s first visit after the new German Government was sworn in on March 14, 2018.

India’s relationship with the European giant is amongst our foremost relations, bilaterally and in global context. After having established Strategic Partnership since 2000, successive Governments on the two sides have endeavoured to broaden and deepen this relationship. This has found expression in having biennial Summit level Inter-Governmental Consultations (IGC), which Germany has with select countries only.

Germany is the most populous country in Europe (approx. 82.7 million – 2016) and its location at the centre of the continent gives it a natural role as a bridge between East and West Europe. It is an industrially advanced nation and in combination with modern technical know-how, has become a manufacturing hub. It is a global-centre and a pivot for R&D and skills. Despite the historical upheavals in Germany, it has successfully emerged as the engine of growth in Europe.

India-Germany bilateral economic cooperation has been robust. Germany is India’s largest trading partner in Europe and the 6th largest trading partner in the world. India was ranked 24th in Germany’s global trade. India’s current priorities in most areas match with German expertise, such as renewable energy, skills development, Smart City, water & waste management, cleaning of rivers, railways, etc. These could be synergised for tangible, result-oriented outcomes.

There are more than 15,000 Indian Students in the country and around 800 German students are doing their internship or studying in India (2017). The number of Indian Nationals in Germany is 108,000 (German Ministry of Interior, 2017) and the number of PIOs in Germany is about 73,000, mainly comprising of technocrats, small businessmen/traders and nurses.

USA: No more detention, just yoga for students in this school