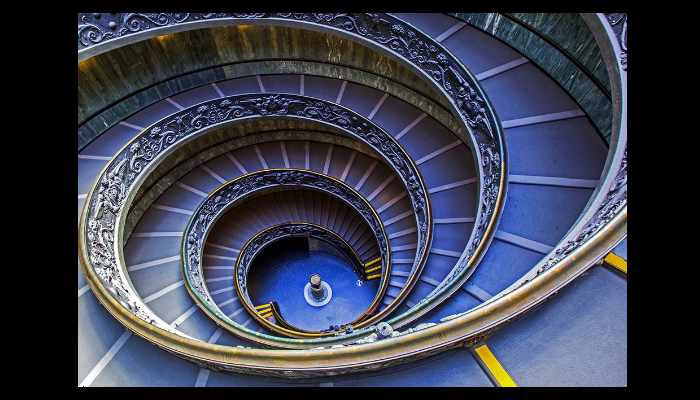 Hindu leader Rajan Zed was left shocked at the description of a portable Hindu temple, a collection of Vatican Museums, which in their Online Catalogue states as “dedicated to the cult of the god Vishnu”.

Lord Vishnu is “preserver” in the Hindu triad with Lord Brahma and Lord Shiva as the aspect of the Supreme. He has ten incarnations to establish dharma (divine law).

Rajan Zed, in a statement in Nevada (USA) yesterday, said that it was disturbing to see Hinduism, the oldest and third largest religion of the world with about 1.1 billion adherents and a rich philosophical thought, belittled as a “cult” by a renowned organization as the Vatican.

Did you know? Vatican Library has this many books on Yoga

Rajan Zed, who is President of Universal Society of Hinduism, urged Vatican Museums Director Barbara Jatta to immediately rectify the description and issue a formal apology.

Collections of 26 Vatican Museums, besides this portable Hindu temple, also include statues/sculptures of various Hindu deities, including Vishnu, Shiva, Ganesha, Krishna, Durga, Narasimha, Kurma, Bhumi; Kalamkari showing Shiva and Parvati on Nandi; and a manuscript made of palm leaves depicting scenes from Ramayana. It also has a wood sculpture of Jesus seated in the position of Padmasana (which is described as the position of meditation).

History of Vatican Museums, whose Mission of includes “To present, preserve and share that extraordinary legacy of culture, history, and beauty…”, reportedly dates back to 1506, which saw the creation of the “Courtyard of the Statues”. They also temporarily loan their works worldwide.

Christians are to convert all Muslims says top Vatican official