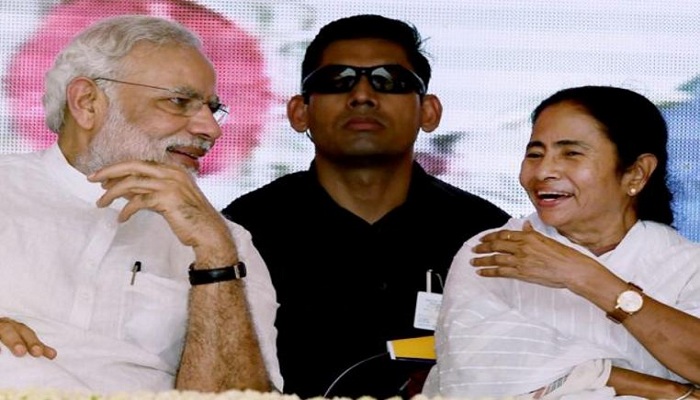 The Central Government has given in principle approval to a grant of Rs. 515 crores to make the development of the proposed Sagar Port Project in West Bengal financially viable.

This is part of the continuous efforts by the Ministry of Shipping during the last two years for the development of the Sagar Port Project. A Special Purpose Vehicle, Bhor Sagar Port Limited (BSPL) has been incorporated for the implementation of the project, with Kolkata Port Trust holding 74% equity and the Government of West Bengal holding 26% equity. IIT, Madras has been engaged to prepare a Detailed Project Report (DPR) for the Sagar Port Project, involving studies for shore-protection, land reclamation and physical modeling for use of dredge material. The work of preparing the DPR is underway.

Much progress on the Sagar Port Project

Work is also underway for developing port connectivity. A road-cum-rail bridge is proposed over the river Muriganga to connect the Sagar island to the mainland. National Highways and Infrastructure Development Corporation Limited (NHIDCL) has prepared the Detailed Project Report (DPR) for this road-cum-rail bridge. The estimated cost of the bridge is Rs.1822 crores. Further, the connectivity of this road-cum-rail bridge to the National Highways network and the railway network has also been taken up in right earnest. The Ministry of Road Transport and Highways has agreed, in- principle, to take up widening of NH-117 to a four-lane road from Kakdwip to Joka and up to the rail-cum-road bridge to the Sagar Island. The Railway Board has sanctioned a survey for determining the alignment to connect the Port with the mainland rail network.

Mark Zuckerberg is investing big in an Indian firm!

27 new smart cities announced, is your city one of them?

An Arab-Muslim alternative to Facebook may come soon! (Video)