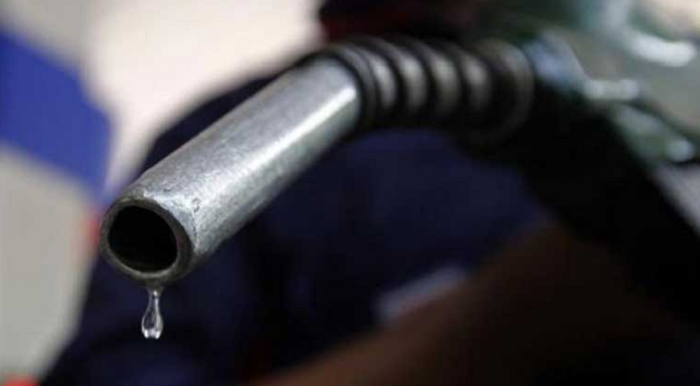 Minister Pradhan reiterated Qatar’s role as a reliable supplier of LNG and LPG. Both sides agreed to further strengthen cooperation in the energy sector and move beyond the buyer-seller relationship to a comprehensive one, including two-way investments.

Both the Ministers have agreed to set up a Task Force on Energy, represented by Vice-President of Qatar Petroleum and a senior officer from Petroleum Ministry to identify specific projects in India’s energy sector for Qatari investments.