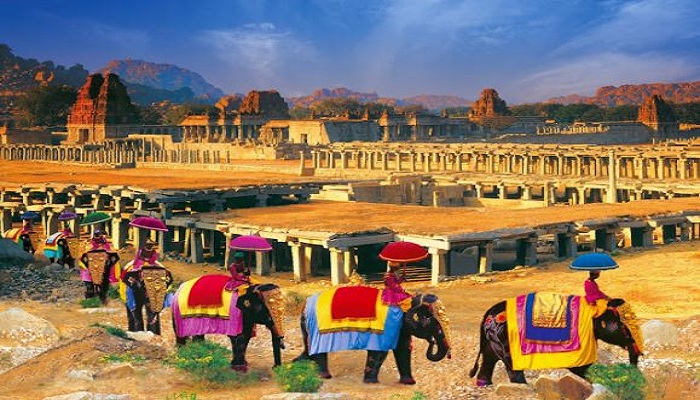 India is the flavor of tourism everywhere!

Online analysis on Twitter, Facebook, Tumblr, forums, news sites, blogs, YouTube and Instagram during the course of the three-day show has revealed, the most talked-about destinations and topics, following research by PR specialist Bell Pottinger. India gained online traction after being named one of the hot spots for 2017 and second most talked about destinations in the world.

India Tourism is already showing signs of an upswing by way of growth of Foreign Tourist Arrivals (FTAs) in the current year.

When the annual international growth rate is around 4 to 4.5%,  the nation is witnessing double digit growth of 10.5% in the current year.

Foreign Tourist arrivals in India during the period January- October, 2016 were 69,61,660 with a growth of 10.5% as compared to the Foreign Tourist Arrival of 62,98,463 during January-October 2015. Foreign Exchange Earnings during the same period has witnessed growth of 14.7%. This positive development is expected to continue during remaining period of this year.

These are world’s cruelest animal attractions