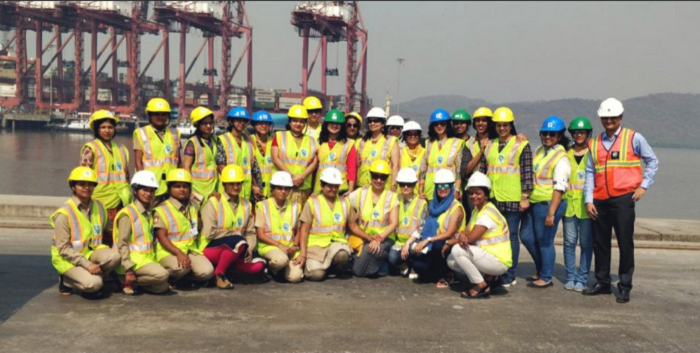 The Jawahar Lal Nehru Port Trust (JNPT) has been working on an innovative transport solution to achieve seamless and faster movement of cargo from the port to respective destinations through Direct Port Delivery. Four successful bidders have won the mandate for five routes- from JNPT to Gujarat, to Goa and Bengaluru, to Nashik, Nagpur, Aurangabad, Indore and Hyderabad, to Ahmednagar and to local regions in and around Mumbai. A meeting of these bidders was held at JNPT last week to take stock of the preparedness for the roll out of the new system from May 2018.

DPD is increasingly being accepted as the optimal way of transporting cargo directly from the port to the importers and accounts for close to 39 per cent of the total cargo traffic from JNPT at present. About 1600 importers who have opted for DPD mode of transport will benefit from this process. An exporter or importer will be able to book his cargo sitting in his office, through a technology backed platform. This new transport solution will promote: