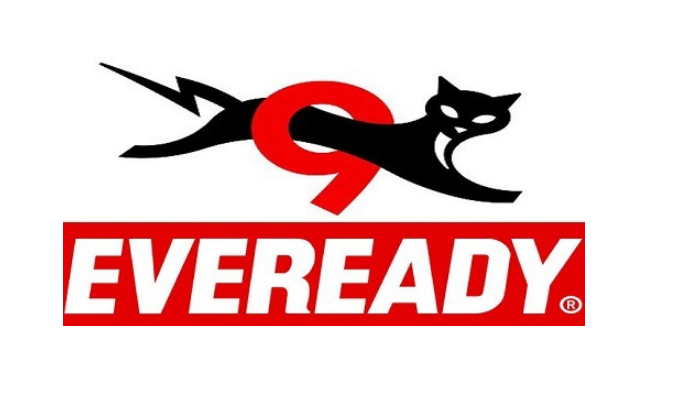 The Competition Commission of India (CCI) imposed a heavy penalty of Rs 213 crores for colluding to fix prices of zinc-carbon dry cell battery in India on Eveready and Nippo.

The case against these battery manufacturers was taken-up by CCI suo motu under Section 19 of the Act based on the disclosure by Panasonic under Section 46 of the Act read with the Lesser Penalty Regulations. During the investigation, DG (Investigation) carried-out simultaneous search and seizure operations at the premises of Eveready, Nippo and Panasonic on 23 August 2016 and seized incriminating material and documents. But while the investigation was in progress and report from the DG was pending, Eveready and Nippo, approached CCI as lesser penalty applicants.

From the evidence collected in the case, CCI said, that it found that the three battery manufacturers, facilitated by AIDCM, had indulged in the anticompetitive conduct of price coordination, limiting production/ supply as well as market allocation. CCI observed that this conduct was continuing from 2008 and up till 23 August 2016 i.e. the date of search and seizure operations by the DG.

CCI, initially considering contravention of provisions of the Act, an amount of Rs.245.07 crore, Rs. 52.82 crore and Rs. 74.68 crore was computed as leviable penalty on three battery manufacturers i.e. Eveready, Nippo and Panasonic.

While computing leviable penalty, CCI took into consideration all relevant factors including duration of the cartel, industry conditions, etc. and decided to levy penalty on the three battery manufacturers at the rate of 1.25 times of their profit for each year from 2009-10 to 2016-17. Also, a penalty of Rs. 1.85 Lakh was levied on AIDCM at the rate of 10 percent of average of its receipts for preceding three years.

Additionally, considering totality of facts and circumstances of the case, penalty leviable on individual officials/ office bearers of the three battery manufacturers and AIDCM was computed at the rate of 10 percent of the average of their income for preceding three years. CCI said:

“However, keeping in view the stage at which the lesser penalty application was filed, co-operation extended in conjunction with the value addition provided in establishing the existence of cartel, CCI granted Panasonic and its individuals 100 percent reduction in the penalty than was otherwise leviable. Eveready and Nippo, along with their individuals, were granted 30 and 20 percent reduction in penalty respectively. Pursuant to reduction, penalty imposed on Eveready was Rs. 171.55crore (Rupees One Hundred Seventy-One Crores and Fifty-Five Lakhs) and on Nippo was Rs. 42.26 crore (Rupees Forty-Two Crores and Twenty Six Lakhs). No penalty was imposed on Panasonic.”