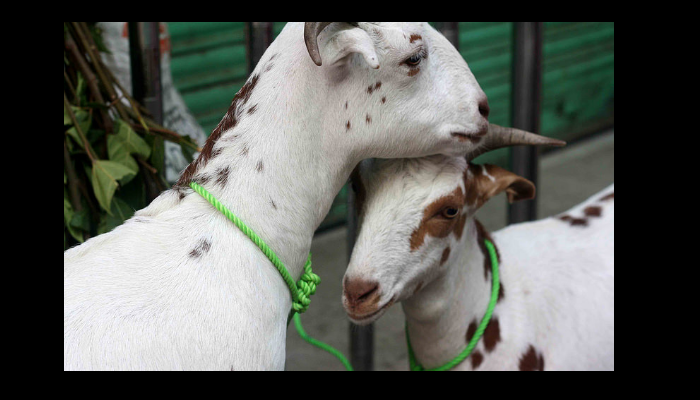 It has long been uncertain whether the meat used in McDonald’s Indian restaurant is halal meat or non-halal meat.

However, thanks to a query raised by a Muslim customer named Hiba Ilyas, the air got cleared on August 22nd, 2019.

Hiba had asked McDonald’s whether it is halal certified.

McDonald’s India thanked the user for contacting it and said that ‘all our restaurants have Halal certificates.’ To further satisfy the consumer’s query, the restaurant chain added that ‘you can ask the respective restaurant managers to show you the certificate for your satisfaction and confirmation.’

Below you will find the full statement of McDonald’s India on:

Thank you for taking the time to contact McDonald’s India. We truly appreciate this opportunity to respond to your comments.
The meat that we use, across our restaurants, is of the highest quality and is sourced from government-approved suppliers who are HACCP certified. All our restaurants have HALAL certificates. You can ask the respective restaurant Managers to show you the certificate for your satisfaction and confirmation.

Halal is a form of meat preferred by the Muslim community of India. In Arabic it means ‘permissible’ and in the context of meat, it means what is permissible for consumption by Islamic guidelines.

The Islamic form of slaughtering animals for consumption is by killing it through a cut to the jugular vein, carotid artery and the windpipe to drain out the blood.

During the process of this slaughter, the Muslim butcher will recite a dedication, know as Tasmiya or Shahada. To be considered ‘halal’ a Muslim must be ‘the one’ performing the slaughter.

Research put forth by the Thomson Reuters Foundation in 2017 even forecasted that by 2019, that this business will be worth several trillions of US Dollars.

Earlier, there was a controversy when the Dargah-e-Ala Hazrat has lashed out against the KFC outlet based in Bareilly saying that many in India are not following the Islamic tenets while serving the food.

Dargah-e-Ala Hazrat also had issues with the way the food was being processed at KFC. It said that if the meat is even processed ‘away from the eyes of Muslims’ then also it is haram for the Muslim consumer.

He further said that if the meat is not prepared by a Muslim then also it makes it unfit for Muslim consumption.

McDonald’s Malaysia in the halal loop as minorities threaten boycott