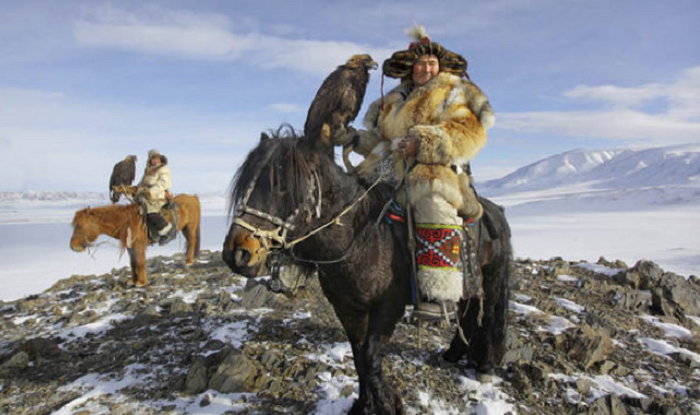 Minister of Petroleum & Natural Gas and Steel Dharmendra Pradhan, accompanied by an official and business delegation, will be visiting Mongolia on 7-9 October 2019, as a follow up of the State visit the President of Mongolia to India in September 2019. On 8th October 2019, the Minister will participate in the opening ceremony of infrastructure that Mongolia has already constructed for the Indian funded, Mongol Refinery project.

During the visit, Pradhan will have meetings with the Mongolian Minister for Mining and Heavy Industry to, inter alia, develop a roadmap for commencing the construction of the Refinery. Possible areas of collaboration in other sectors like mining, coking coal, and railways will also be discussed. Pradhan will call on the Prime Minister and President during this visit.

The Mongol Refinery project is being developed under a line of credit of US$1.236 billion extended by India during the Prime Minister’s visit to Mongolia in 2015 and subsequently enhanced during the State visit of the President of Mongolia to India in September 2019. Engineers India Ltd., a PSU under the Ministry of Petroleum and Natural Gas, is the Project Management Consultant for the development of the oil refinery.