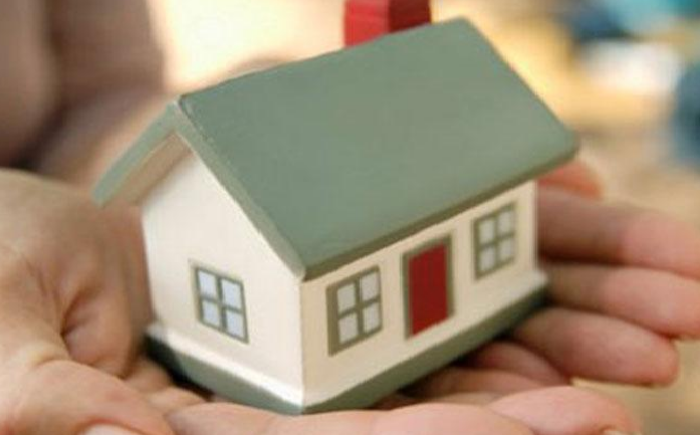 The Vice President of India, M. Venkaiah Naidu has said that real estate developers and builders to bring in reality in real estate sector to improve economy. He was addressing the gathering after inaugurating the two-day CREDAI Conclave, in New Delhi on 15th March 2018.

The Vice President said that housing in our country is as basic a need as food and clothing and the judiciary has broadly interpreted the right to life under Article 21 of the Constitution to include the right to shelter. He further said that everyone need to adapt to the transformation that is taking place in the realty sector by combining technology, innovation and entrepreneurship. Rapid urbanization coupled with migration from rural areas has led to a massive housing shortage, he added.

The Vice President said that India should not compromise its hard-earned fiscal discipline in order to accelerate growth, adding that resorting to countercyclical policies will not help spur sustained growth. He further said that real estate developers to focus on two important things for the families of the workers—health and education. These two should be given top priority and ensure that the workers and their families are not denied their basic rights in any manner, he added.
Premium tag for coffee grown in Araku Valley