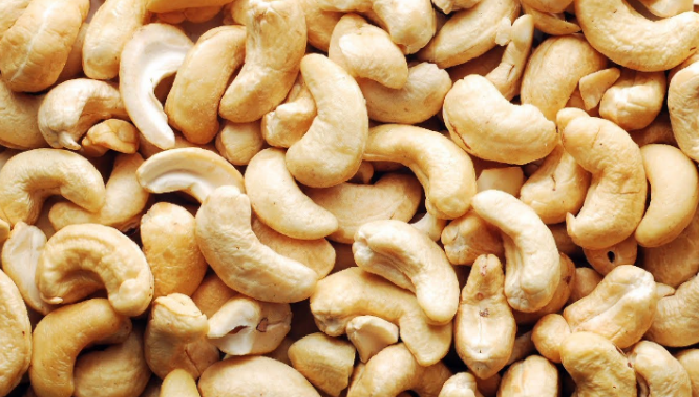 However, due to a shortage of sufficient quantity of raw cashew nut and a higher price for raw cashew nut in the international market, it is reported that the cashew industry is facing the prospect of a demand-supply gap, as the total requirement of raw cashew nut is estimated at 17 lakh metric tonne.

With regard to steps for increasing production of raw cashew nut, Ministry of Agriculture and Farmer’s Welfare under Mission for Integrated Development of Horticulture and Rashtriya Krishi Vikash Yojana has drawn up strategies to increase domestic production by massive area expansion of cashew and replacing of senile cashew plantations with high yielding varieties in traditional and non-traditional states.

The details of quantum of cashew production, export and import of raw cashew in the country during the last five years is given below: –

This information was given by the Minister of State of Commerce and Industry, C. R. Chaudhary, in a written reply in the Lok Sabha on 30th July.