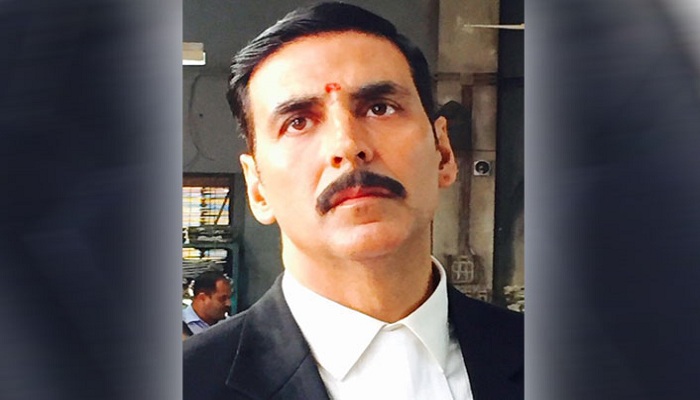 Bollywood superstar Akshay Kumar is widely known for his fun antics. He is known to never miss an opportunity to have fun, and we have yet another proof that the entertainer can do anything possible.

As recently as today, the celebrity posted a video online in which he was enjoying an impromptu kite flying sessions on the banks of river Ganga. His message was clear: Love the simple joys that life presents!

During the video, Akshay Kumar admitted that he had never thought that one day he would flying a kite on the banks of river Ganga in a small boat. His cameraman had said that since the surrounding light was low and the weather had turned cloudy, there was nothing that they could do. This gave our heartthrob an idea – to try kite flying.

The best thing was that he did not buy a kite, but instead, it was an unstrung kite which they managed to get a hold of. Yes, the Bollywood superstar is the same like us. He said,

He can definitely fly a kite pretty well as can be seen from his skills in the 1:08 min video.

Kite flying is something every kid can relate to, and Akshay Kumar’s happiness knew no bounds when he got the opportunity to relive his childhood hobby. Everybody who watches this video will feel an earnest yearning to try kite flying at Ganga. Have you watched the video yet?