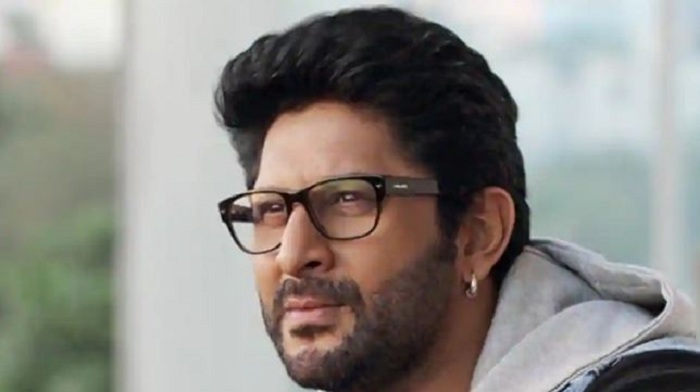 Arshad Warsi is known for his comic timing but sometimes jokes backfire.

The actor tweeted a picture sometime back showing a naked Hindu ascetic and a fully clothed man touching his feet.

Mocking the picture, the actor tweeted so this is the meaning of ****head:

As angry social media users wanted him to be punished for hurting the sentiments, he tendered an apology saying that he never tweets to hurt anyone but if I have hurt someone then  I would like to apologize. It won’t happen again.

While for now, the apology has pacified netizens, it must be recalled that nude saints and babas are not an unusual sight. Nanga Pir or the Naked Pir of Kashmir is remembered fondly for ditching clothes and working to bring peace in the terrorism-ridden valley.