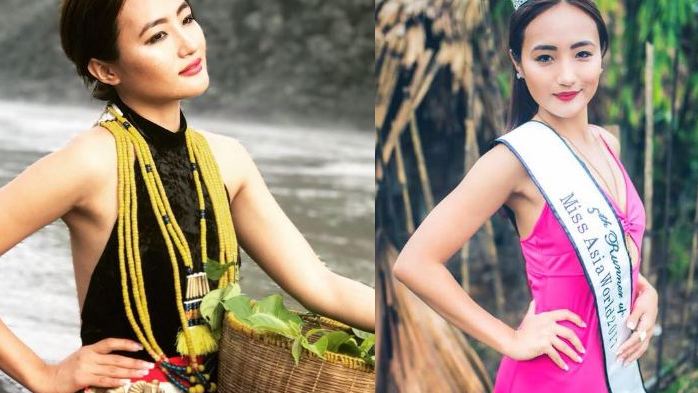 How long will we be treated as aliens in our own country?

It’s my 2nd month in Mumbai, the city of dreams as they call it.
But my first experience in here was a bit cold because of the scenes that I had to go through.
I am a victim of racial discrimination. I know it’s a minor thing to be called a ‘problem’ but being called names and being treated as a foreigner and getting those stares scare us, and harass us in many ways.

Kiren Rijiju slams Congress for saying that Arunachal Pradesh is being made a ‘Hindu’ state
It’s everywhere, I was in Delhi, and I had experienced it there as well, but Mumbai?

To my brothers and sisters of India,
ENOUGH!
We can’t take it anymore, I can’t take it anymore.
Why do you call us names?
My name is not ‘momo’, ‘chow chow’, ‘chinky’ and most importantly it’s not ‘CHINESE’ as it’s the most common name you use for us!!!!
I have a name and it’s CHUM, and the Rest of us have names too.
14 years of my life, every morning I used to sing our national anthem with pride in my heart, leading the school sometimes during assembly, I still stand up when I hear our national song play.
I studied Hindi for 14 years and it was one of my favourite subjects.
I still celebrate when India wins matches against other countries, not just cricket but in others games and sports too.
I am an Indian and nothing can change that, you cannot change that.

My state Arunachal is already in a crucial stand, like China claiming it, but on the other hand, we have been fighting against that claim, we are not Chinese, we don’t want to be, we are Indians, by birth and will be till death.

First ever Lord Parshuram statue is coming up in this state but that’s not all!

Next time you see one of us, ask whether we are from the NORTH-EAST region, ask this even if you meet an actual foreigner but don’t ask us where we are from.

Learn about us like we have learned about you. Thank you.”

Higio Gungtey: Was forced to lick his boots, was called dirty Tribal from North East