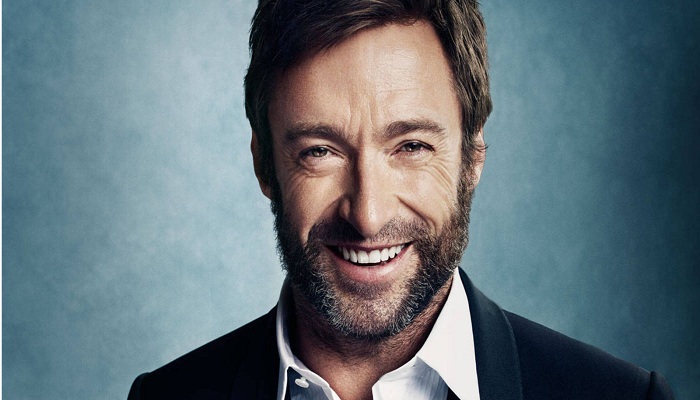 Hugh Jackman, popularly known as The Wolverine, recently shared a lovely picture from the set of a Hindu wedding ceremony and wished them a lifetime of happiness together.

About 8 hours ago, the actor wrote on Facebook along with this picture:

Hindu Wedding Ceremony for our friends Nadine and Romesh. May you experience a lifetime of happiness together.

The actor can be seen in a purple Indian Kurta, sporting black shades and a vibrant smile.

Hugh has a strong connect with India. He has confessed his love for Bollywood superstar Shah Rukh Khan and the God of Cricket Sachin Tendulkar, saying that he would teleport to India for them. He has also shared the stage with Indian Prime Minister Narendra Modi in September 2015.

Hugh Jackman also endorsed the Micromax mobile series from 2013 until late 2015, until he was replaced by the popular Indian comedian Kapil Sharma, host of The Kapil Sharma Show.

Jackman has a strong inclination towards Vedic Hindu tradition, which he says isn’t confrontational and suits his sensibilities very well. The actor is known to carry a Sanskrit inscription on his wedding ring. The message says: ‘Om paramar mainamar’ which means ‘We dedicate our union to a greater source’.

Hugh Jackman and his love for Hinduism:

In the year 2014, Hugh jackman gave an interview to journalist Anshul Chaturvedi of Times Group and told him that he even studied at the School of Practical Philosophy. In the interview, Hugh Jackman aka  Wolverine, also said that he follows a mix of East and West in philosophies  including the Upanishads, the Bhagavad Gita, teachings of Socrates etc. He also appreciated Maharishi Mahesh Yogi and said that:

” I naturally sort of end up flowing towards that Vedic sort of tradition… I find it fits with me and my sensibilities. I used to question so much. I was brought up in a church and I fried my brains questioning, it felt quite limited – and as soon as I discovered more about Vedic ideas and philosophies and concepts, it felt right to me, it just felt natural.”

Hollywood stars who just can’t do without Yoga!