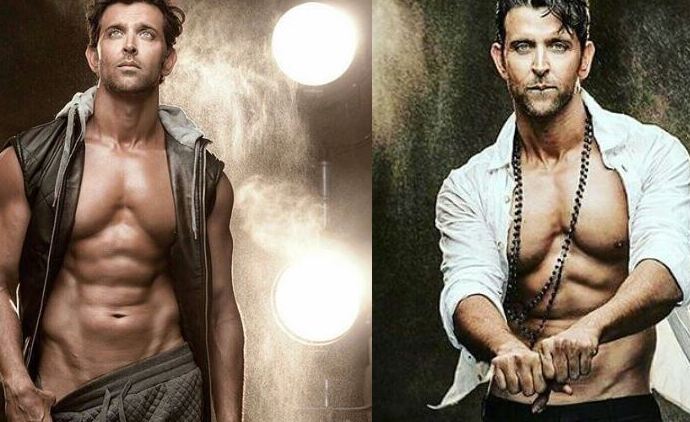 The latest development took place after Hrithik Roshan’s FIR, which he registered in 2016, was transferred from Cyber Cell to Crime Branch CIU (Crime Intelligence Unit).

Bollywood star Hrithik had alleged that he had received hundreds of emails in 2013 and 2014 from Kangana’s email ID and denied any affair between them.

Responding to the development, Kangana Ranaut tagged Hrithik on Twitter and said:

His sob story starts again, so many years since our break up and his divorce but he refuses to move on, refuses to date any woman, just when I gather courage to find some hope in my personal life he starts the same drama again,  @iHrithik kab tak royega ek chote se affair keliye?