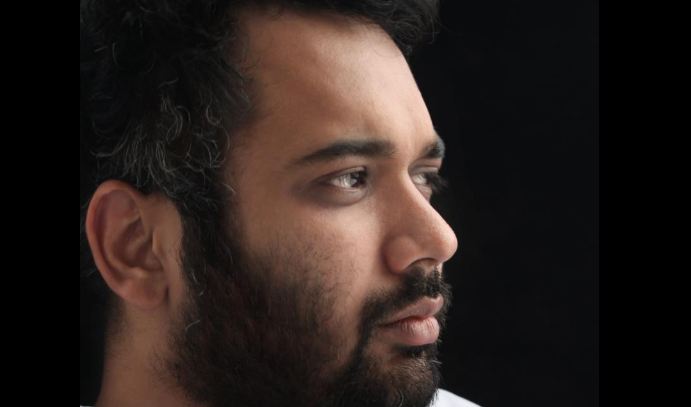 Luv Ranjan, the director of Pyaar Ka Punchnama was left exasperated after an unnamed actor accused him of making unwarranted sexual advances at her during a look test for the Pyaar ka Punchnama in 2010.

Here is what the unnamed actor said on Luv Ranjan:

“Luv Ranjan said there was a kissing scene and a bikini scene in the movie and asked if I was fine with that, to which I said yes. He said he wanted to see what I’d look like in a bikini. Later in life, when I gave another audition for a movie, there was a female stylist who gave me a bikini to do a look test in the presence of lots of people. Luv asked me to strip down to my bra and panties.”

The brutal reaction, after the alleged ordeal went viral, forced Luv Ranjan to issue a statement. Here is what Luv Ranjan said:

“I am very aware of the fact I am the man who made Pyaar ka Punchnama and it becomes very easy for someone who doesn’t know me personally to believe that I am guilty. Am I guilty? I have been wanting to scream out loud that I am not. I have never misbehaved with a woman, never touched a woman who isn’t in love with me and I with her, I haven’t sexted, flirted, molested or harassed a woman. I haven’t.

After getting rid of my anger towards the whole thing I have come to realize a few things – It doesn’t matter that I believe I haven’t done anything wrong, what matters is that someone has felt wronged. I have made a lot of effort in life to make women around me feel safe and comfortable which women who have known me or worked with me will vouch for. I have never intended to hurt someone, and taken utmost care to make sure that I don’t and in my heart I know I haven’t. But again what matters is that someone has felt hurt. Can I be so arrogant about myself to ignore that even if unintended, someone has got hurt. I can vouch for my intention but I can’t decide how someone should feel. It doesn’t matter that I don’t accept the narrative, what matters is that someone feels hurt enough to present this narrative. I am not the man that I am being portrayed as. I am not. I never was, I never will be.

While Luv Ranjan is still ready to fight the charges, Ajay Devgn has cleared that he has no patience for those who do not respect women. The industry is also debating whether unnamed/unidentifiable accounts, like the one that targeted Luv Ranjan on social media, be allowed to steer the Me Too movement.