Sonam Kapoor recently did a glowing fashion shoot and the girl looks simply surreal. Her hairstyle, makeup and the way she carries herself is an inspiration for millions of girls.

Here are the top photos of Bollywood beauty Sonam Kapoor: 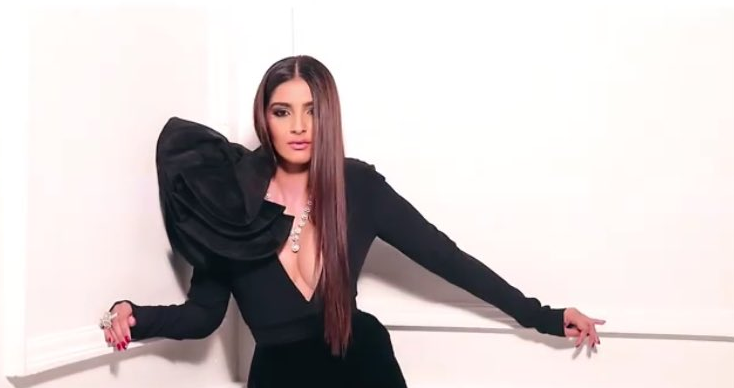 Are you a fan of Sonam?

Take a look at these photos!

The actor is awaiting her movie Veere Di Wedding and we hope that the film is a success. There are also rumors that Sonam Kapoor may get married this year with rumored boyfriend Anand Ahuja. But the two have not been forthcoming with any details on the wedding plan so far.