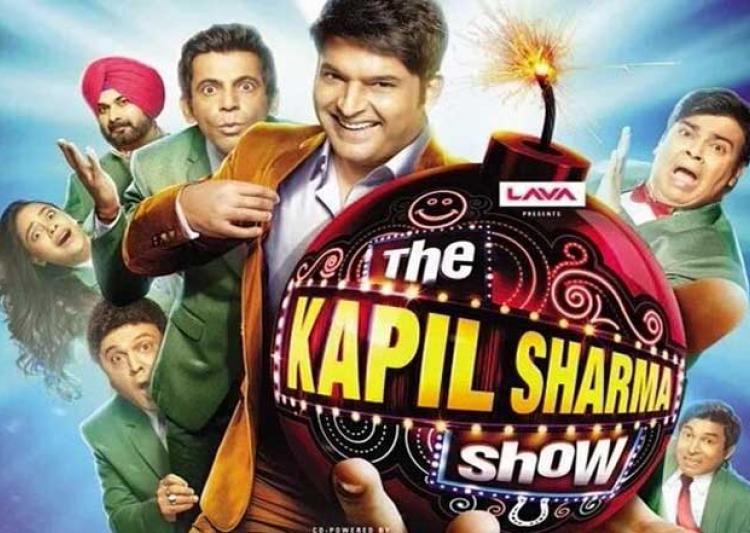 Comedy TV show, The Kapil Sharma Show is slowly and steadily losing its charm and reputation. What started as a great standup comedy and talk show series is slowly losing its grip on the audience with its repeated trash talk, consistent yet indirect jibes at Colors TV, and old, tired jokes.

The show, hosted by Kapil Sharma himself, recently landed in trouble with its last week episode in which renowned musician A R Rahman was the guest. That episode lacked the ‘element’ of comedy which was visibily evident in its earlier episodes. Fans are now watching the TV series to mostly see their favorite actors, rather than enjoy the trashy comedy that is being fed to them.

Episode no. 28, which was telecast yesterday, saw the return of ex-member Upasana Singh. She was earlier a part of Comedy Nights With Kapil aired on Colors TV. 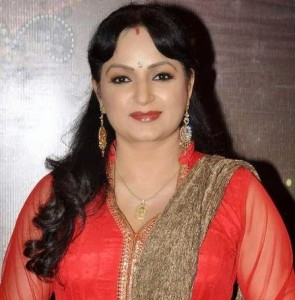 We, as avid watchers of the TV series, expected her return to boost the show with fresh comedy, but we were greatly disappointed. She returns to the show as a married woman and took indirect jibes at Comedy Nights Live. While this seems to have become common on this show for actors to take indiscernible potshots at the former channel or the rival shows, we did not expect an actor of the stature of Upasana Singh to do the same.

The episode had invited the cast of the upcoming comedy movie Happy Bhaag Jayegi – Abhay Deol, Ali Fazal, and Diana Penty – to be released on August 19. The episode was an utter mess. There were innumerable instances of complete disconnect between the actors, and the atmosphere looked discomforting.

Here is the link to the episode no. 28 of The Kapil Sharma Show. We leave it to you to decide if the show was on par with its own standards or not.