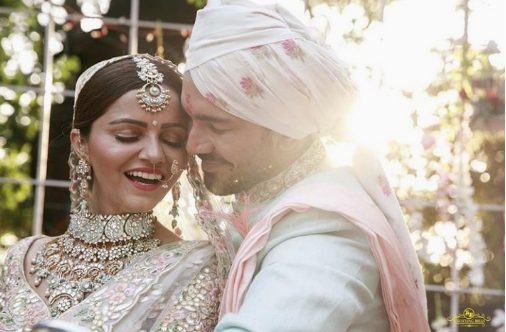 New Delhi, January 10, 2021: Rubina Dilaik and husband Abhinav Shukla are some of the strongest contestants of Bigg Boss 14, and fellow actor Devoleena Bhattacharjee is rooting for them to take the trophy home.

In a tweet, Devoleena also spoke encouragingly that the wife-husband have sorted out their differences in the Bigg Boss house and that now she would like Rakhi Sawant or Vikas Gupta to win the trophy.

Both Vikas and Rakhi have been vocal about the financial struggles at home, hence, Devoleena was vocalizing her feelings.

Rakhi and Vikas both should get cash price they have put life to this boring season otherwise.. Rubina will win
And rubinav will get show offers together am surpised no one casted them in any show together what a compatible couple they are ❤️

But later she also said that she knows that Rubina will be the one to lift the trophy.

Yaa like even not trophy but the cash..Its just that winner gets a good amount so i wished..But even i know jeetegi toh Rubi hi 🥰👸🏻 https://t.co/9XsLHVUHs1