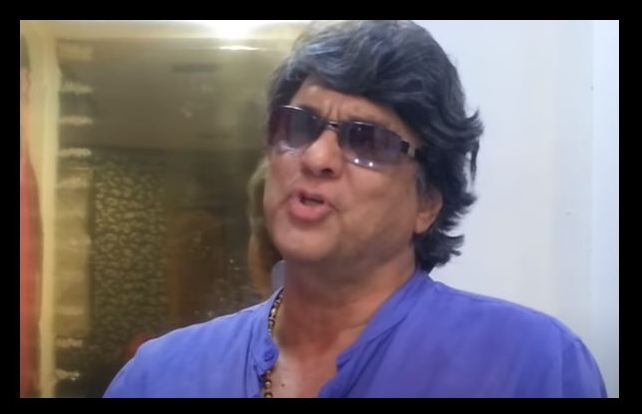 New Delhi, June 10, 2020: In yet another scathing attack, actor Mukesh Khanna has taken to task Ekta Kapoor and told her to respect the Indian Army. This is despite the fact that he shares good relations with Bollywood superstar of the ’60s and 70’s Jitendra, Ekta’s father.

He also mentioned Hindustan Bhau for registering his displeasure against Ekta Kapoor’s series.

He had then said that had Ekta would have tried to do the same with the historic literature of another community, then it would simply lead to bloodbath.