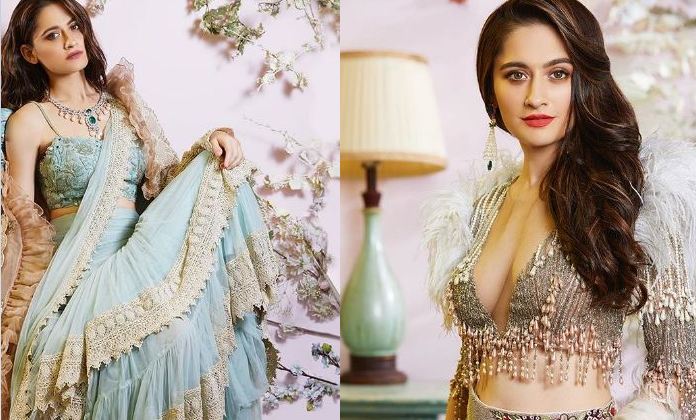 Sanjeeda Shaikh is a powerful performer onscreen. The girl who got the audience hooked in the thriller revenge drama Ek Hasina Thi is a doting wife of actor Aamir Ali whom she married more than half-a-decade back.  The actor who has several shows to her credit including the  Love Ka Hai Intezaar, Nach Baliye, and many others is also active on social media.

Recently she has posted some images which her fans would love to check out!

Take a look at Sanjeeda Shaikh in her glamorous avatar: 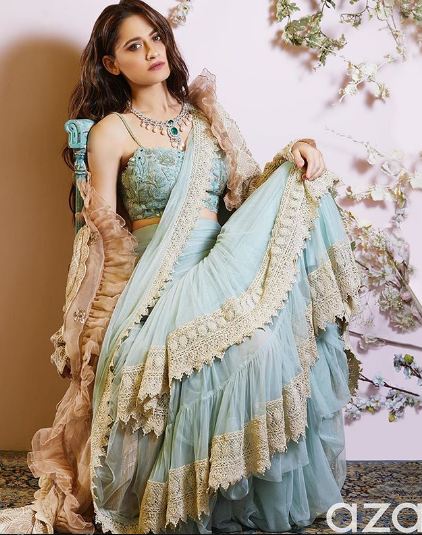 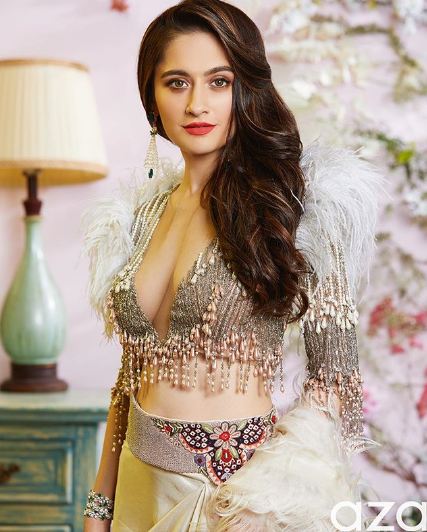 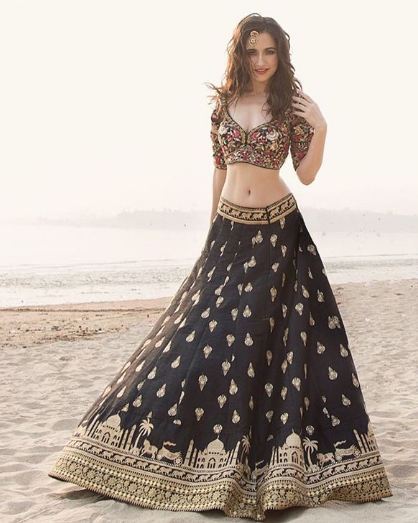 Some time back Sanjeeda Sheikh had revealed that she won’t do any TV shows with her husband Aamir Ali as she believes that infrequent interactions help make her feel fonder of Aamir. 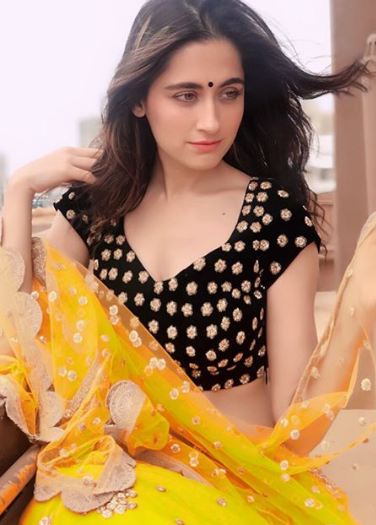 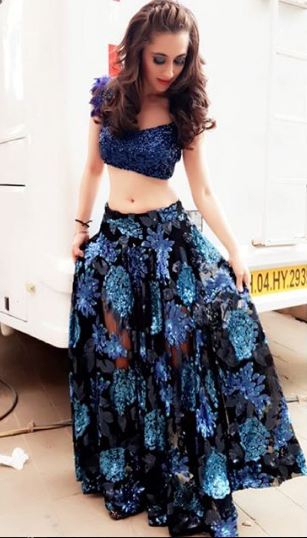 10 Photos Prove That Sanjeeda Shaikh And Aamir Ali Are A Perfect Couple!