Shama Sikander is known for her style and her sex appeal. Never has she shied away from showing her bold attitude. We love the way that she also carries herself with grace. Shama Sikander was recently in the web series ‘Maaya’ which had the audiences hooked.

Shama is also busy with her home production’s venture “Ab Dil Ki Sun” and told in an interview that all the seven short films in the project are inspired by her life and feelings.

“My home production’s first project is titled ‘Ab Dil Ki Sun’. It includes seven short films which are based on different human aspects. It’s actually inspired by my life and my life’s real incidents which we have fictionalised.”

Shama Sikander also said in the interview that in January 2018, she will launch her first film titled “No” and that it will be the first film under “Ab Dil Ki Sun.”

We wish her all the best and hope she is able to garner even more fans in her latest venture.

Here are the recent pictures of Shama Sikander who we feel is the Sharon Stone of Indian Television: 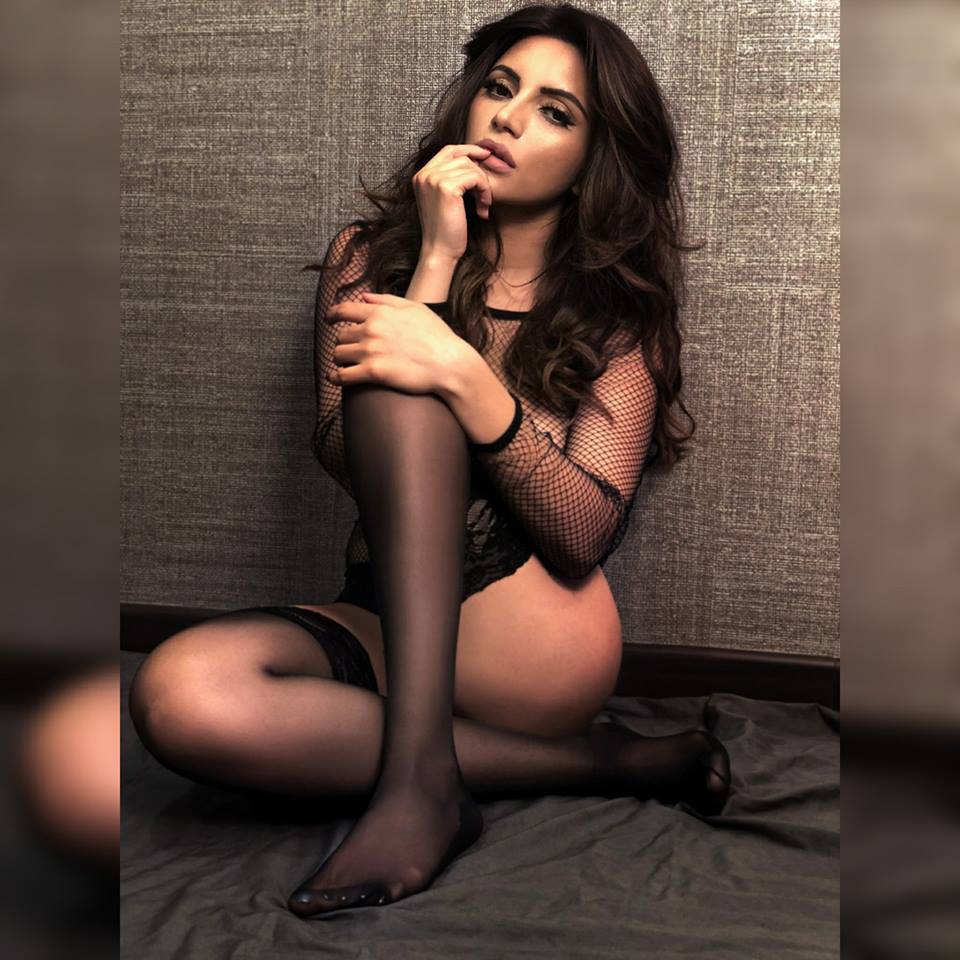 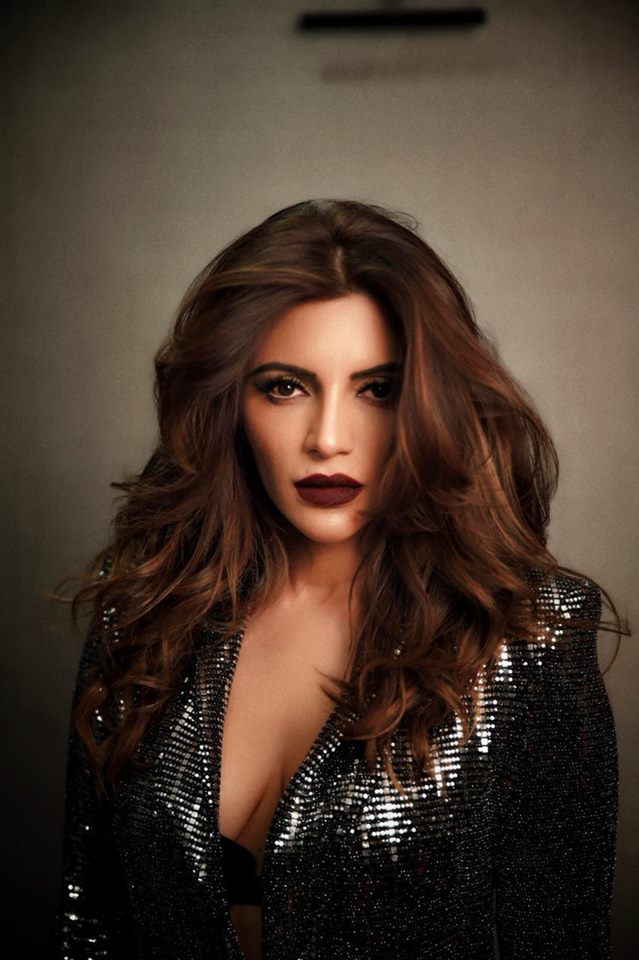 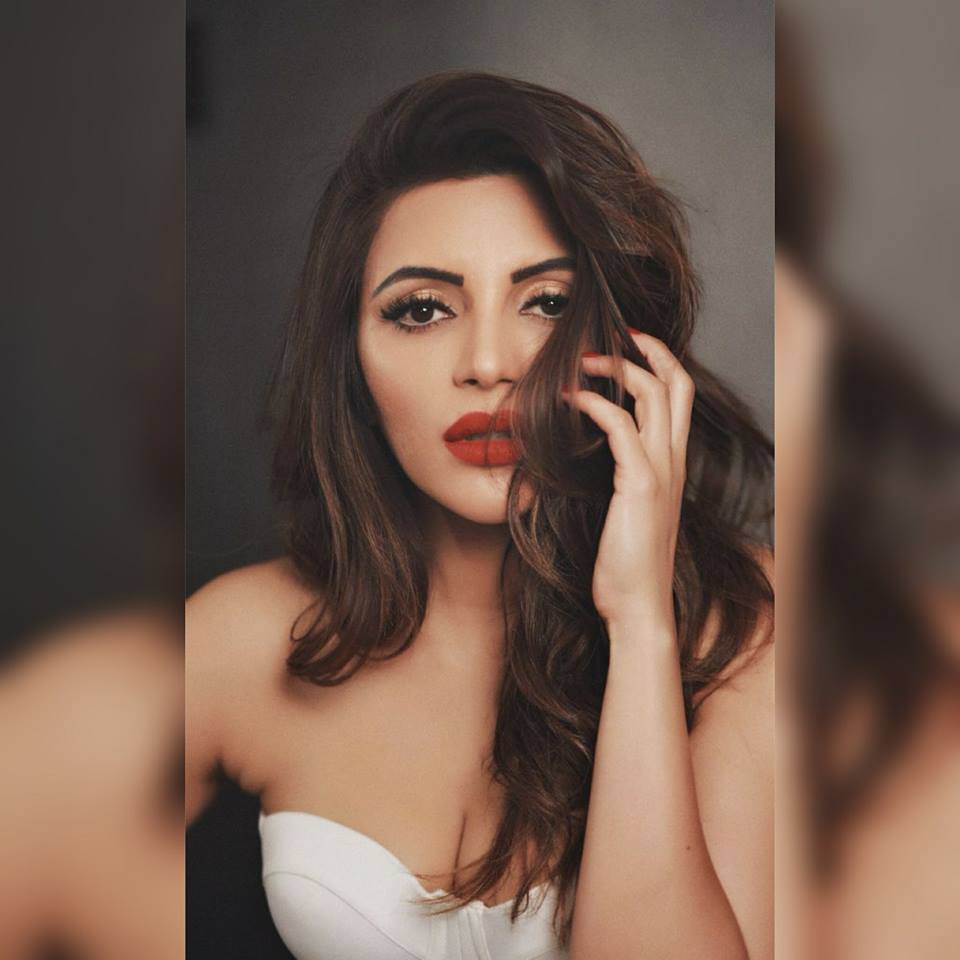 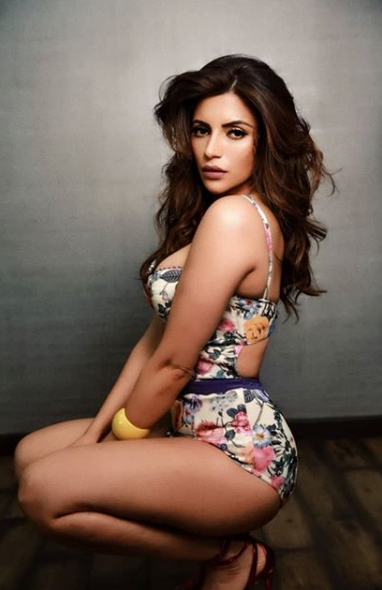 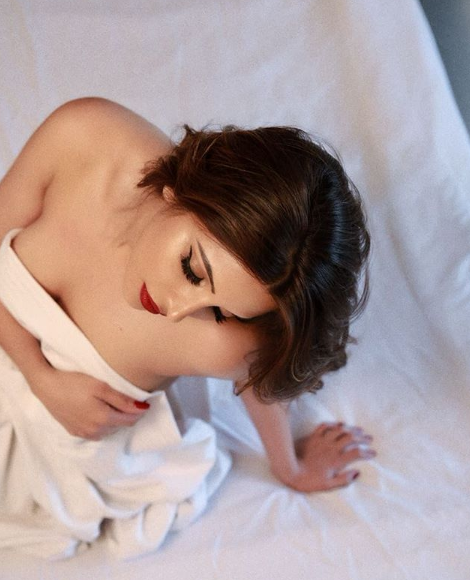 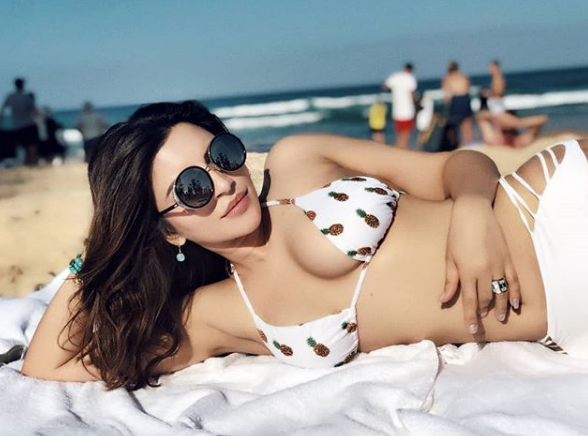 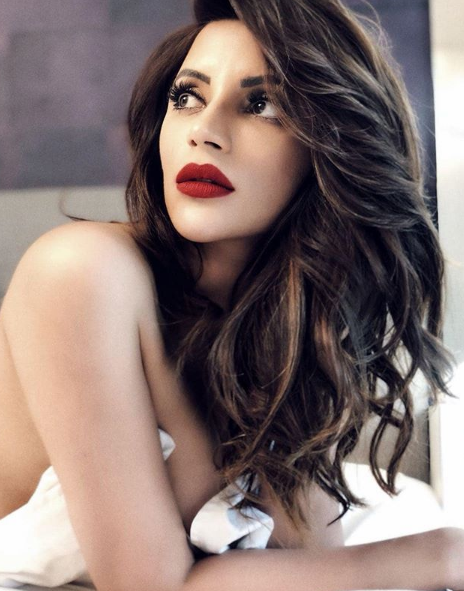 Sherlyn Chopra looks her sexiest best in these pics!