Ghana Hindus came together and organized a medical camp at the Hindu Monastery of Africa, Tema branch, on Sunday 24th June 2018.

The camp was free for all patients and a paediatric surgeon and a plastic surgeon supported by one medical assistant and two general nurses were there.

Many Ghana nationals came for the check-up.

Some medicines were also provided by the medical team.

The organizers thanked the donors and everyone else who helped for making this camp a possibility and hoped for their continued support towards such community initiatives.

Hinduism in Ghana is growing at a steady pace. After the demise of the charismatic and the much loved Swami Ghananand Saraswati,  Swami Satyananda Saharaj is the new head of the Hindu Monastery of Africa.

Take a look at the pictures from the camp: 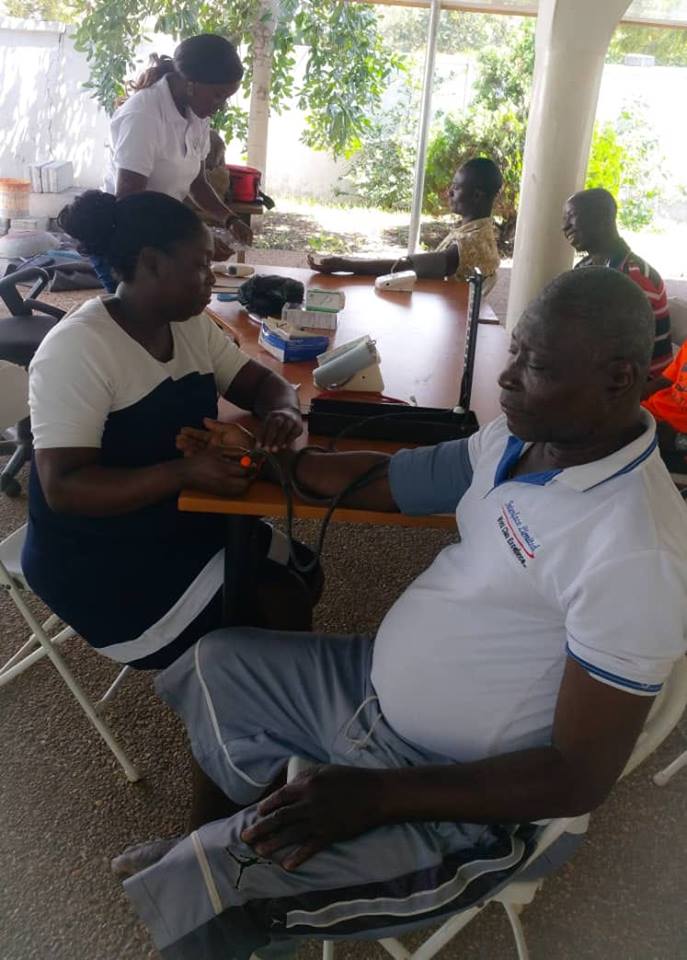