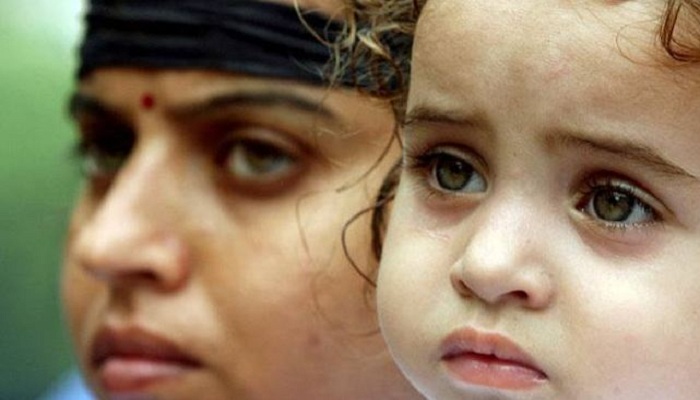 All Parties Migrants Coordination Committee (APMCC) demanded magisterial probe to find the cause of the fire that gutted the historical Hindu Temple.

Now a Kashmiri Pandit house set on fire. The house of a KP Inder Nath Bhat of Chandanwarden Uttrous, Anantnag Kashmir has been set on fire

Kashmirlife.net has said that the local police has begun its investigation to know the cause of the fire. As per the news site, the locals saw the fire emanating from the Hindu Temple at around 8:15 PM and raised an alarm but by then the historical Temple was completely gutted.

In Kishtwar the Temple stood at Tagood village of Chatroo area. The village is situated at least 40 KM from the district headquarter of Kishtwar and does not have a proper road and therefore, it took people 30 to 40 minutes to reach the temple site on foot.

The news site says that the police believe that the firecrackers were the cause of the fire. The government reaction on the repair work for the Hindu Temple has not come to light as yet.

The Temple was made of wood and tin and the locals suspect that the fire seemed suspicious and could be the work of mischievous elements.

There was no electricity connection in the temple either.

The Hindu Temple is situated in the middle of Tagood area surrounded by 400 homes on all four sides.

Kashmirlife.net mentions that the Temple was situated in Bungam Tagood and is merely about 400 to 500 meters away from the village having 100% Hindu population.

Taliban-style attacks have been done by extremists in the valley on schools. Attacks have been made by mischievous elements on the lives of Kashmiri Hindus and other minorities. As Kashmir burns, it becomes imperative that thorough investigation is initiated to know the root cause of the fire.

Update: Kashmirlifenet reported that there is no misschief behind the burning ofthis Hindu Temple.