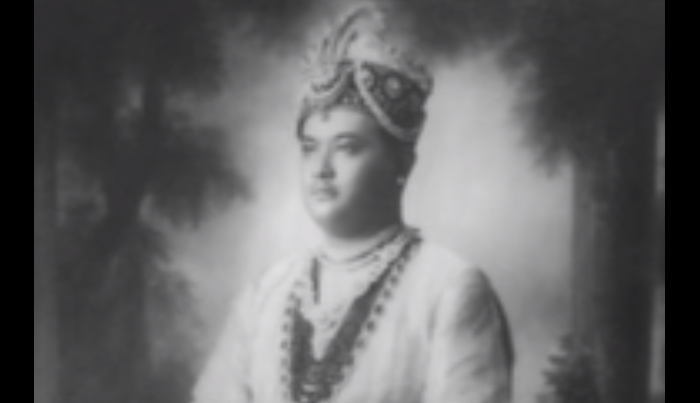 The Union Cabinet, chaired by the Prime Minister,  Narendra Modi, today gave its approval to rename the Agartala Airport in Tripura as ‘Maharaja Bir Bikram Manikya Kishore Airport, Agartala. The decision comes in the wake of the long pending demand of people of Tripura as well as the Tripura Government for paying tribute to the Maharaja.

Agreement signed on repatriation of Bru persons to Mizoram

Biplab Kumar Deb, the Chief Minister of Tripura thanked the Prime Minister for the decission and told people that the setting up of the airport in Agartala was possible due to the vision and foresight of the Maharaja.

He said that “this decision of naming the Agartala Airport after him is a fitting tribute to his great legacy.”