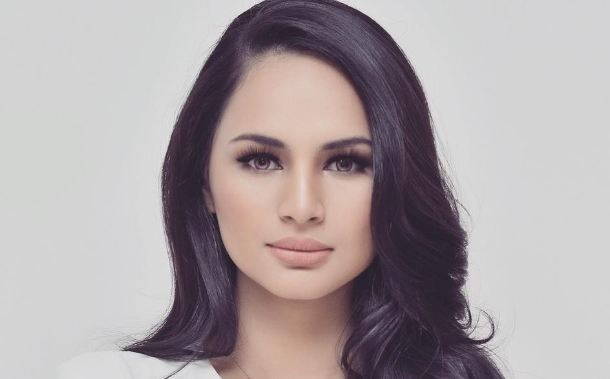 Muslim actor Izara Aishah who was heavily trolled for her cosy with Malaysian Prime Minister Tun Dr Mahathir Mohamad recently had to tender an apology.

The viral photograph of her hug was uploaded on the Instagram account and she later was forced to delete the picture.

Many claimed that she seemed too ‘close’ and too friendly with the Prime Minister.

The controversial photograph was taken on the second day of the Hari Raya festival when her husband’s family visited the PM. But seeing the anger she quickly apologized:

Earlier, Izara Aishah had to tender an apology after a video recording of her in a revealing dress, which showed part of her breast, went viral.

Izara Aishah apologized saying: “I apologise to everyone for my embarrassing mistake. I watched the video and I would like to say sorry. I hope that this will not be an issue.”
The video showed Aishah in the dress walking on the red carpet.