The President of India, Ram Nath Kovind, inaugurated the National Highway from Matabari to Sabroom in Udaipur, Tripura on June 7, 2018. But for fruit lovers, it is the evening program of the President which was ‘delicious.’ The President attended a civic reception hosted in his honour by the State Government. At the reception in Agartala, he formally declared the Queen Pineapple as the state fruit of Tripura.

Addressing the gathering, the President said that only a few days ago, the first consignment of the Queen Pineapple had been exported to West Asia. He said this was an important step in linking Tripura and the Northeast region with global trade. He expressed hope that pineapples from Tripura will reach markets across the country and abroad, especially in neighbouring countries.

Queen pineapple got the GI tag in 2015 and it is spiny, golden yellow in hue and have a pleasant aroma and flavour. The sweetness and unique aroma differentiates it from pineapples of other states of the Northeast. Tripura is one of the largest pineapple growing states in India and there are more than 100 commercial scale pineapple plantations spread throughout the state.

While he rightly highlighted that Tripura presented a model for the country where a harmonious balance between human livelihood needs and natural heritage is well and able, yet it was definitely the tangy and sweet Queen Pineapple which had people glued.

We definitely want the Queen Pineapple!

Take a look at the President’s visit to Tripura in pics: 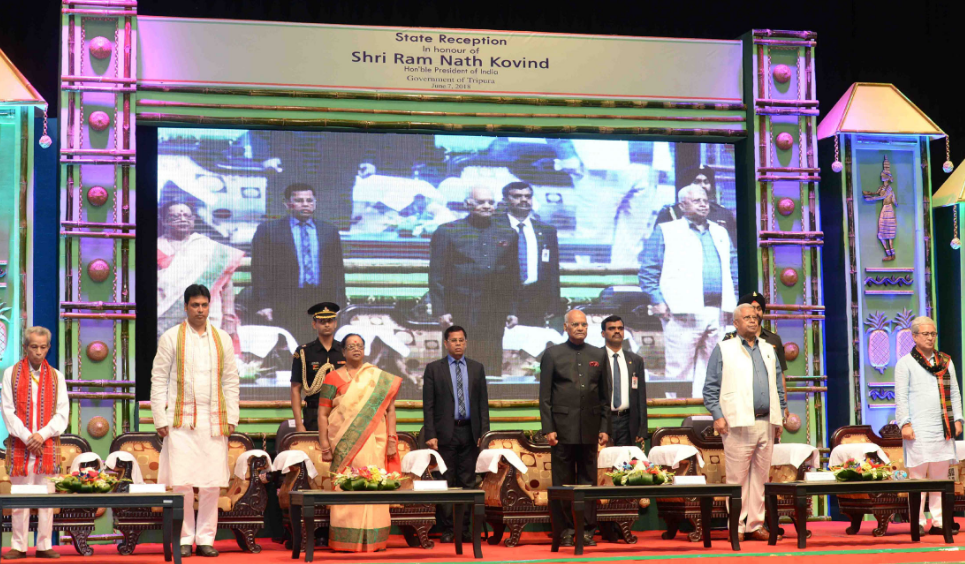 Why does India need to start promoting Indian Food Culture? 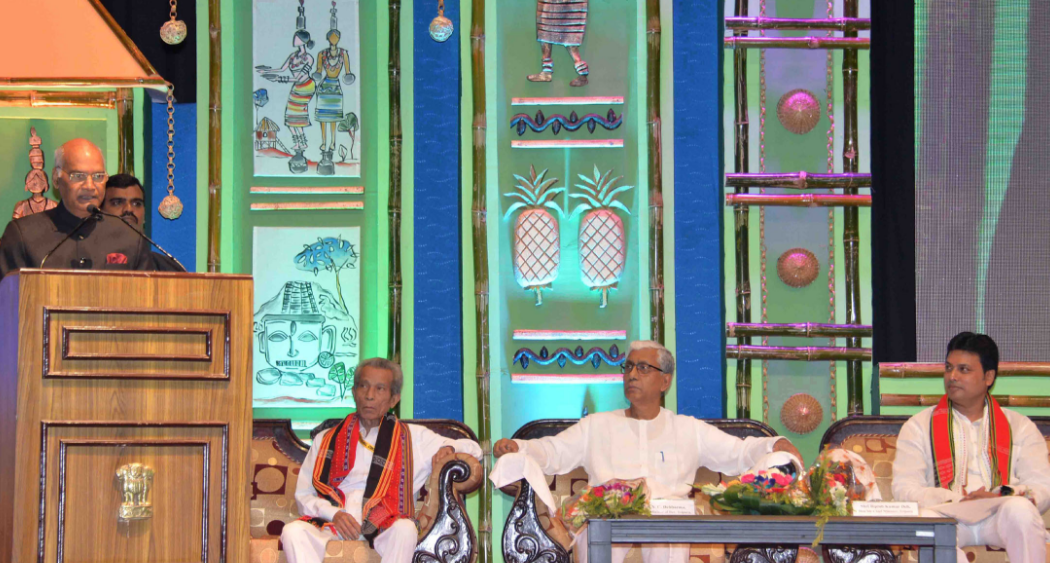