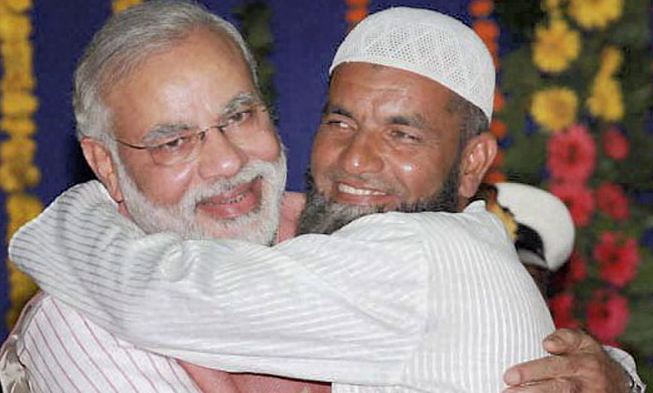 New Delhi, March 12, 2016: A report which became a point of discussion in the Indian media and was being considered path-breaking investigative journalism has come under the scanner. The report was used by detractors to show that the Modi government is biased and anti-minority.

We don’t recruit Muslims: Modi govt’s Ayush Ministry report was published online on March 11, 2016 by a reputed Muslim daily. The report can be read by clicking here and the government has denied this strongly.

There were doubts being raised by certain sections as many refused to believe that the government would be doing such a thing but since the newspaper stood by its report hence, many gave in.

But now a strongly worded clarification issued by Press Information Bureau of Government of India contested the claim and stated that: “The Ministry of AYUSH has noted with anguish certain mischievous misinformation being spread in certain section of media and Social media quoting a reply to an RTI by mentioning a fabricated draft as Annexure I to that letter, which has never been issued by the Ministry of AYUSH or any of its agencies.”

The clarification further condemned the report and called it a a piece of misreporting which was clearly aimed at “causing chasm between different sections of Society and promoting disharmony and mistrust with ulterior motives.”

It also gave more details on the subject and mentioned that a RTI request dated 17.09.2015 was received by the Ministry from one Shri Pushp Sharma who wanted the following information –

On receipt of the query, Ministry forwarded this RTI request to its three agencies namely Morarji Desai National Institute of Yoga, Central Council for Research in Yoga and Naturopathy and International Cooperation wing of the Ministry vide letter dated 08.10.2015. This is a simple forwarding letter under section 6(3) of RTI Act and therefore does not contain any reply to the queries. The same forwarding letter of the Ministry has been used by a section of the media in this matter, but with a non-existent, fictitious“ANNEXURE- I”, (which has never been issued by the Ministry).

The contents regarding religion based data in the so-called Annexure- I are not only fabricated but factually incorrect also. The response of the International Cooperation Section of the Ministry clearly said that invitations were sent to yoga experts/enthusiasts without reference to their religions.

This clarification also stated that this ministry of the Modi government is initiating ‘appropriate action‘ in the matter.

But it is yet to be seen as to what action will the Modi government take in this direction.

But this report did anger several senior Indian reporters and independent journalists in what is now being perceived as a rather bad job in the field of reporting.