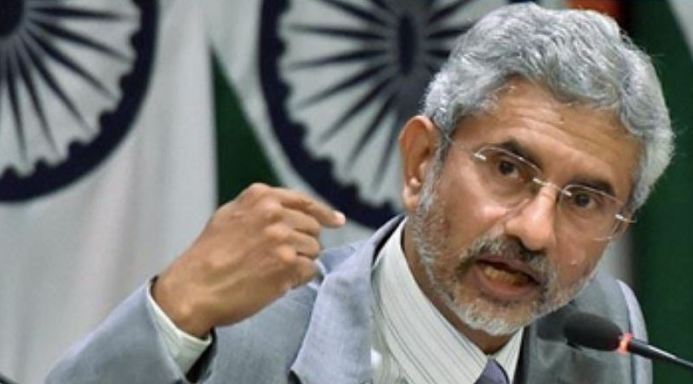 New Delhi, September 13, 2020: The External Affairs Minister (EAM) participated in the inaugural session of the intra-Afghan negotiations held in Doha on 12 September 2020 via VTC. EAM’s participation was in response to an invitation extended to him by the Deputy Prime Minister and Foreign Minister of the State of Qatar, Mohammad bin Abdulrahman bin Jassim Al Thani.

In his address, EAM referred to the millennia-old relationship between India and Afghanistan, which he said had withstood the test of time. EAM highlighted India’s role as a major development partner of Afghanistan with over 400 projects completed in all the 34 provinces of Afghanistan.

EAM conveyed that India’s policy on Afghanistan had been consistent. India believes any peace process must be Afghan-led, Afghan-owned and Afghan-controlled, has to respect the national sovereignty and territorial integrity of Afghanistan and preserve the progress made in the establishment of a democratic Islamic Republic in Afghanistan. The interests of minorities, women and vulnerable sections of society must be preserved and the issue of violence across the country and its neighbourhood has to be effectively addressed.

EAM wished for the success of the Intra-Afghan negotiations in delivering to the people of Afghanistan what they have longed for – a peaceful and prosperous future in an independent and sovereign nation.

A senior official delegation led by J P Singh, Joint Secretary (PAI) in the Ministry of External Affairs participated in the inaugural ceremony in Doha.