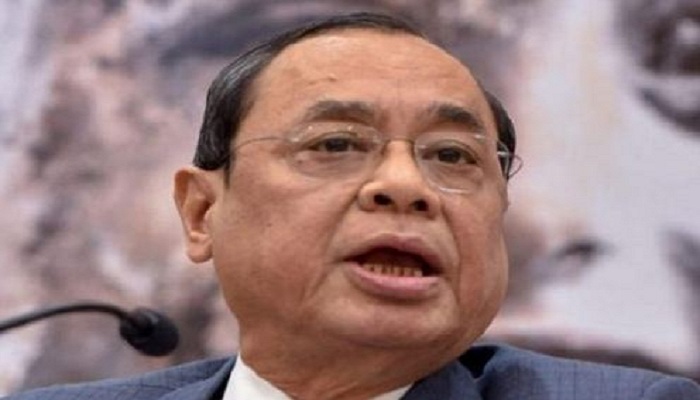 The President of India has appointed Justice Ranjan Gogoi as the next Chief Justice of India. He will assume the office of Chief Justice on 3rd October 2018 after the retirement of the current Chief Justice, Justice Dipak Misra.