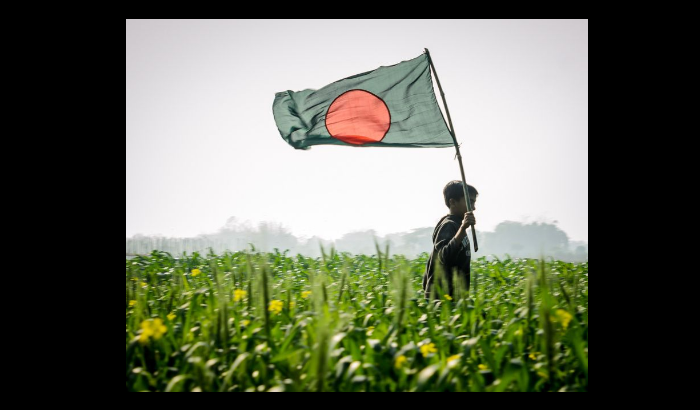 Bangladesh’s Buddhist minority was left aghast after a mob of 40-50 people attacked a Buddhist Temple “Bibbili Shanti Bihar” in Bibbili area of Chittagong.

The attack took place on May 3rd at around 3.30 am and the Buddhists say that Maulvi Helaluddin (40) and one Jamaluddin participated in the attack and that some police personnel were also around but aided the attackers instead of stopping them.

An investigation in this desecration was launched by Advocate Rabindra Ghosh of the Bangladesh Minority Watch (BDMW) and he revealed that one Joysen Barua filed a case against the accused at the police station (Case No. 1 dated 04.05.2020 Section – 148/447/295/508 Penal Code).

Joysen Barua told BDMW that the assault took place in the plain sight of the police.

Bhadanta S Dharma Tilak, the Buddhist Monk and also the Chief of the Temple said that around 40 people attacked the temple at around 3.30 am on Sunday. They vandalized the Temple’s windows, walls, and the Holy Buddha statue.

The Chief Monk said that “I hid behind the rack in the Temple room to save my life. They attacked the temple by firing three rounds of bullets”

Some villagers, who did not want to be named, told BDMW that Abu Reza Muhammad Nizamuddin Nadvir, the local MP from Chittagong-15 constituency, was involved in the attack while other Awami Leaguers also joined in.

The accused deny any involvement in the attack.