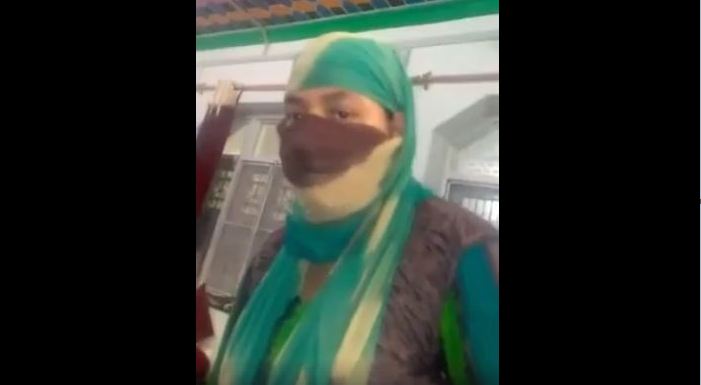 The Sikh girl, belonging to the minority Sikh community, was attacked by two masked men riding a motorcycle at the Tral bus stand in Kashmir.

The victim is a student of Islamic University of Science and Technology and resident of Gandhpora Tral, and was attacked on 2nd July when she was waiting at Tral bus stand to board a bus for the university.

She was also roughed up and there was also an attempt to stab her but after a brief stay at the hospital, she has been discharged.

Meanwhile, Manjinder Singh Sirsa today said that this ‘kind of religious tyranny in free India is shocking and unacceptable. He said:

“I support Mandeep Kaur, the Sikh girl who was harassed in Tral for not converting to Islam. No one can force anyone to convert. I had a talk with DGP of Jammu Sh. S P Vaid and SSP of Avantipura Mr. Zahid Malik regarding the incident who assured me that the attackers will be nabbed soon and full investigation is being done to bring out the truth. Seeking kind attention and quick action from Governor N N Vohra Ji on this shameful incident.”

Why the prayer call of Muslims, rang loud and clear in a Gurudwara?

Here is the Sikh girl narrating her side of the story:

Due to forced conversion attempts, terrorism, and persecution, many Kashmiri Hindus were forced to leave Kashmir and take shelter in other parts of the country.