The United States Republic presidential candidate Donald Trump has called China the worst abuser and currency manipulator, warning that if he was elected as the next U.S. president, he will take strict actions against nations violating trade agreements. The U.S. presidential election is due to take place on November 8, 2016 and it is arguably […]

Manohar Parrikar categorically denied that any incident of transgressions on behalf of the Chinese troops into Barahoti of Uttarakhand did not take place. To quote him, well it did not take place ‘exactly as reported.’ He reasoned that the Indo-China border has not been formally demarcated and there are areas where both sides patrol up […] 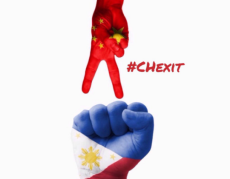 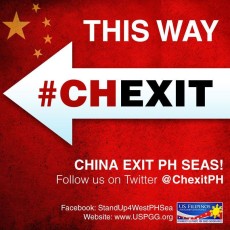 New Delhi, July 11, 2016: Calling parts of the South China Sea as The West Philippine Sea, people of Philippines started trending ‘CHexit’ asking China to bow out of what they perceive is their part of the Sea. The CHexit is making headlines in India as well with people discussing the trend. This battle may […]

Dolkun Isa is the chairman of the Germany-based World Uyghur Congress (WUC) and was due to come to India along with others but his Visa was cancelled at the last minute. CurrenTriggers.com presents an exclusive conversation with the man, who was recently in the middle of the storm with India and China locking horns over […]

New Delhi, May 5, 2016: Han Zheng, Party Secretary of Shanghai and Member of the Politburo of the Communist Party of China, met the Indian Prime Minister Narendra Modi on May 5, 2016. During the meeting Narendra Modi recalled his meeting with Zheng in Shanghai when he visited China last year. Han Zheng also stressed that the Prime […]

New York, April 18, 2016: Under fire for her attire during her Iran visit, the Foreign Minister of India, Sushma Swaraj, today landed in Moscow for the RIC meet. RIC (Russia, India, China) is an influential meeting of the foreign ministers of the three powers and holds much significance in the world politics. But Sushma […]