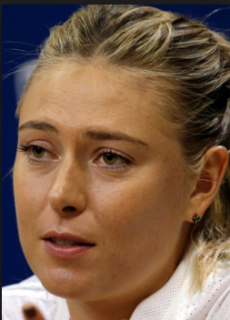 New York, March 12, 2016: Maria Sharapova has been facing rough weather of late with accusations and concerns being raised over her game. In a detailed Facebook post the embattled Tennis star has given her version of the controversy that is threatening to derail her following. The post titled ‘To My Fans’ is important as […]