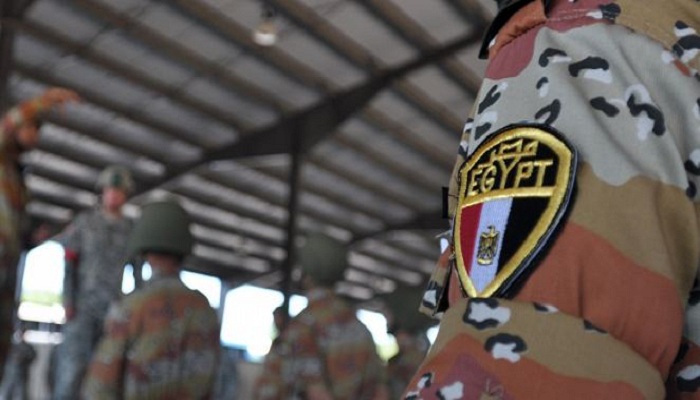 Terror groups worldwide are getting emboldened. While in India several Jawans attained martyrdom in Pulwama, Jammu and Kashmir after a major terrorist attack, Iran faced a dastardly terrorist attack in the Khash-Zahedan sector of Sistan-Baluchistan province on the night of February 13.

While both the countries mourned the loss, the Egyptian military was attacked by Islamic militants in the northern Sinai region of el-Arish that resulted in 15 casualties. The 90% Sunni Muslim Egypt was attacked by the Islamic Militants.

Local media reports state that this attack on the Egyptian military took place near a military checkpoint.

Presence of Hinduism is evident even in Ukraine, Kantan and Egypt

India strongly condemned the terror attacks in Egypt and Iran, both Muslim countries. But the world does need to do more to end terrorism as the attacks on armed personnel point to lack of fear of reprisals. And till the time Pakistan, is allowed to wriggle out of the mayhem it creates, the situation would remain the same.