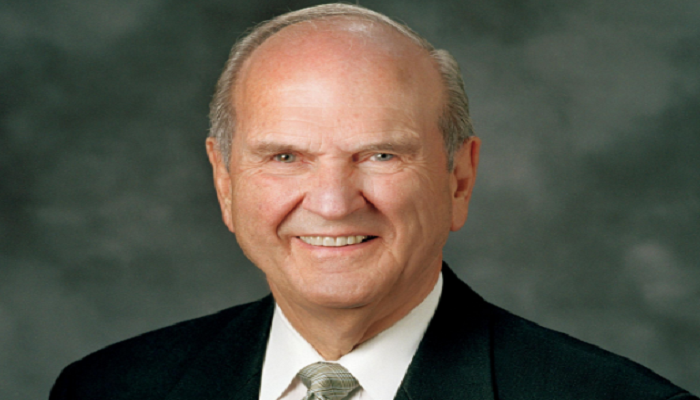 Zed in a statement in Nevada (USA) on January 17, said that he hoped that under Dr. Nelson’s stewardship, LDS would continue and expand its efforts at interfaith outreach, promoting religious liberty, partnering with other faiths on universal values and issues of common interest aimed at improving the human condition; and fostering relationships, promoting tolerance and mutual respect, and building trust with other religions/denominations despite doctrinal differences.

Formally organized in upstate New York in 1830, LDS, now headquartered in Salt Lake City (Utah, USA), has nearly 16 million members and 30,304 congregations worldwide. Nelson, who was president of the Quorum of the Twelve Apostles of LDS, succeeds Thomas S. Monson, who passed away on January 2.

Presence of Hinduism is evident even in Ukraine, Kantan and Egypt