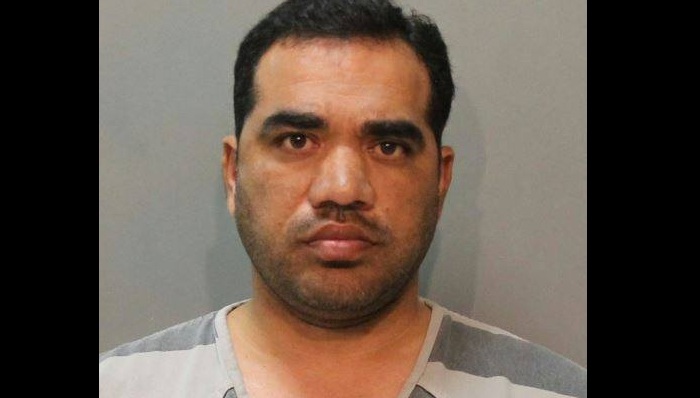 A 38-year-old Indian Catholic Priest named Father John Praveen Kumar Itukulapati, who was earlier serving at the  Holy Spirit Father congregation in Telangana, has been arrested by the Rapid City police in South Dakota.

The Pennington County Sheriff’s Office and the Rapid City Police Department had led a joint investigation that finally nailed the Catholic Priest.

On October 2, local US law enforcement arrested 38-year-old John Praveen (AKA John Praveen Kumar Itukulapati) for two counts of Sexual Contact with a Child Under 16, a class 3 felony which carries a punishment of up to 15 years in prison and/or a $30,000 fine on each count.

The investigation was launched on September 30th, when a juvenile victim came forward to report the incidents. The investigation revealed that Praveen made sexual contact with the child on two separate occasions. Praveen has served as a temporary Priest within the Rapid City area since early summer of 2018.

“This is obviously an ongoing, high-priority investigation,” says Captain Corey Brubakken of the PCSO Criminal Investigations Division. “If there is anybody out there that may have information relevant to this investigation, we would encourage them to contact Investigator Jesse Fagerland at 394-6115.”

Find out why this Catholic college wants to ban Yoga

This case has been forwarded to the Pennington County State’s Attorney Office for prosecution. Any further comment on this case will come from their office.