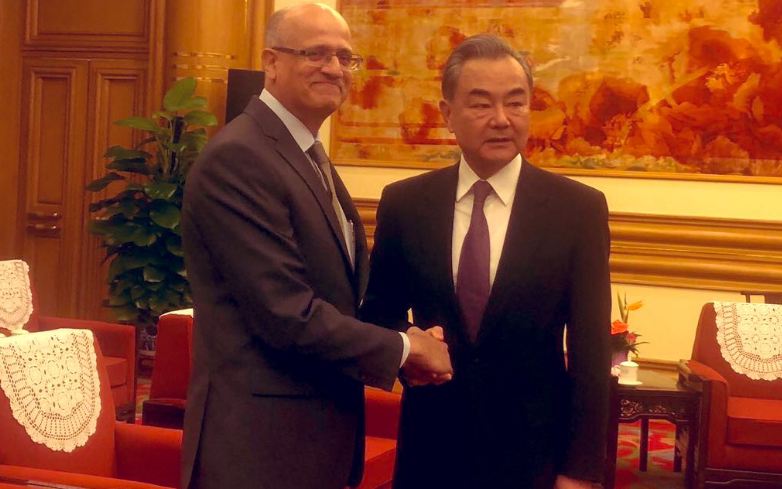 They reviewed the progress made in India-China bilateral relations since the Informal Summit between Prime Minister Modi and President Xi Jinping in April 2018 and discussed the agenda for bilateral engagement in the coming months. The two sides also exchanged views on regional and international issues of common interest, including the Indo-Pacific. During the visit, Foreign Secretary Gokhale also called on the Chinese Foreign Minister and State Councillor  Wang Yi.