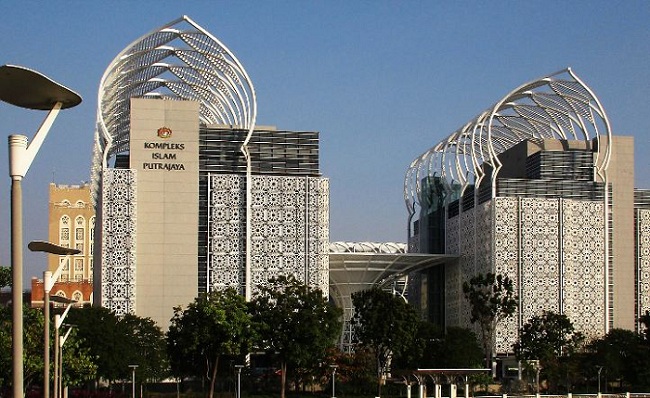 This unit is just a week old.

Deputy Minister in the Prime Minister’s Department, Fuziah Salleh says that since some accounts are fake hence, they will be scrutinized.
Salleh felt that some of these accounts were repetitive and provocative in nature and it was also worrying that such a huge number of people are involved in blasphemy against Islam.

Just yesterday, a Muslim man has also been arrested for abusing Hinduism.

Salleh believes that unnecessary criticism of all religions needs to stop and also wants opposition leaders to stop targeting non-Muslims.